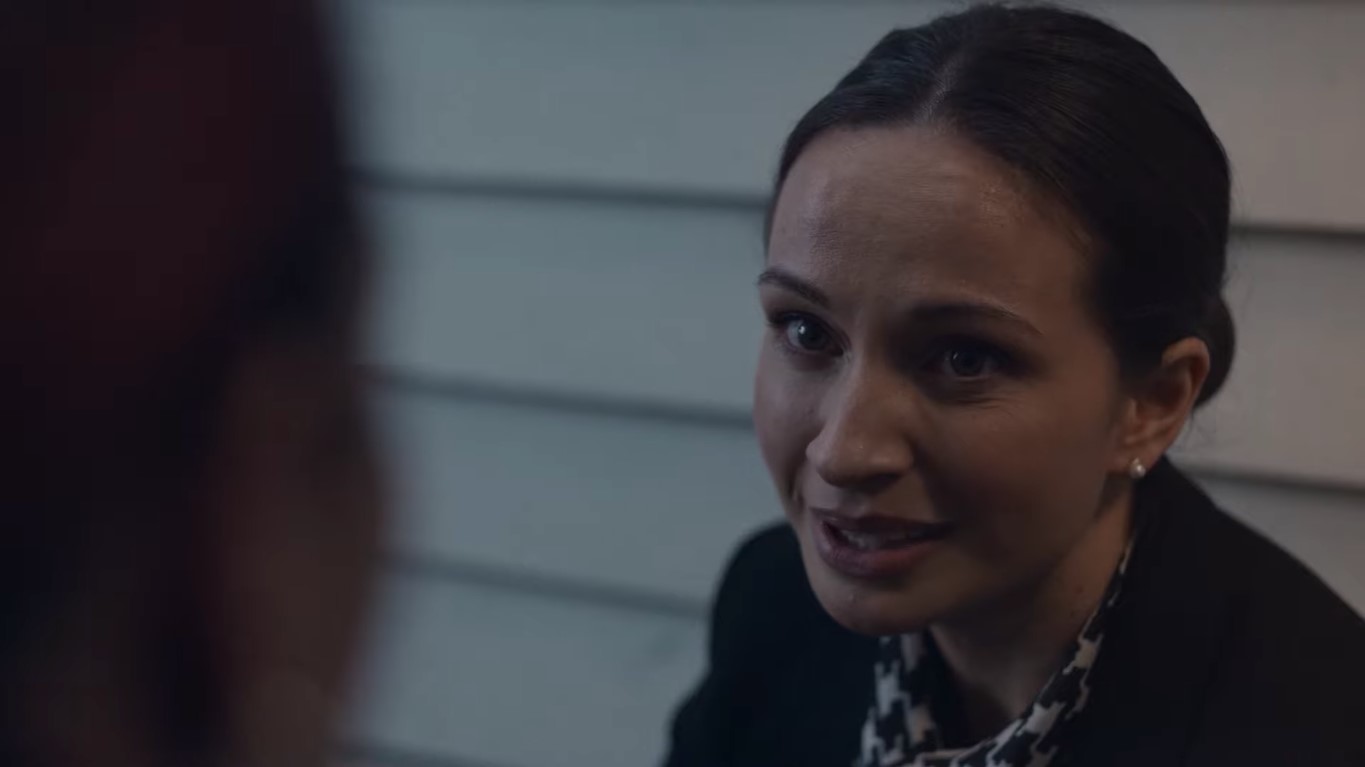 Good Grief, which is set in a tiny New Zealand town and centers on the lives of two sisters in the millennial age who have very distinct personalities. plays Eve Palmer. The comedy show Good Grief, in which Eve Palmer and her sister Grace Palmer play Ellie and Gwen Gode, who inherit the funeral home of their eccentric grandfather following his death, was produced and written by both women.

Eve Palmer is the daughter of two New Zealand television producers, Tony Palmer and Janine Morrell. She is a descendant to the traditional Polynesian people who live on mainland New Zealand Maori, and also has New Zealand European ancestors. In addition to her role on the screen as Ellie in the web-based show Good Grief, she is popular for her portrayal as Varial in the short film Bulb that follows one man’s struggle to adapt to the ever-changing environment through just a simple turn of the bulb.

There’s an amazing moment from this season’s new episode of Good Grief that perfectly captures the show’s awkwardness. Four coworkers pay tribute to Hemi who was recently killed owner of the Loving Tributes funeral home. His granddaughter Ellie makes a moving speech, but drivers Beau decides to rap his emotions. The rap-inspired tribute to Beau encompasses everything from toasties of cheese to driving safely within a zone of school and culminates with the immortal song “casket, casket / human in a basket” before Ellie cut him off.

When is Good Grief Season 3 returning