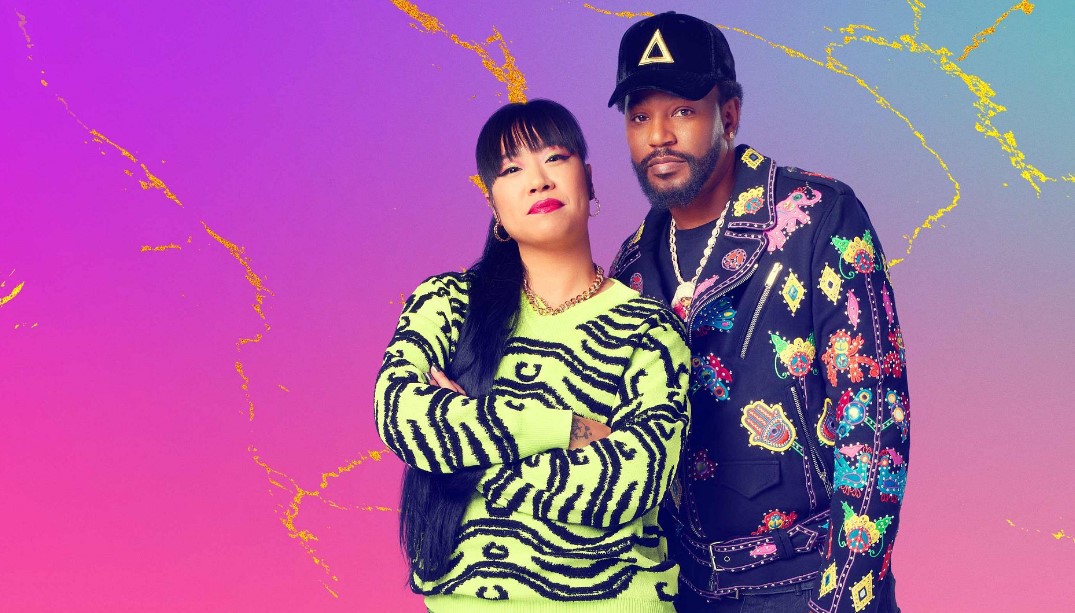 The new show is aiming to re-imagine the homes of fans with an edgy twist. Producers have announced the involvement of a number of famous guests including A Boogie Wit Da Hoodie, Polo G, Rae Sremmurd, 24KGoldn, Erica Banks, Nelly, Tyga, and Migos. The wide range of guest stars who have been invited will make the experience more enjoyable by providing inspiration for makeovers. Here is the trailer for Hip Hop My House.

In the trailer a person is asked, “What if a hip-hop legend helped turn your house from bad to bougie?” In “Hip Hop My House” Cam’ron and Zeez are given the responsibility of making homes “larger-than-life tributes to rap icons.” The artists featured include Rae Sremmurd Tyga, Nelly, 24KGoldn, Erica Banks, A Boogie Wit Da Hoodie as well as Polo G.

A select group of fans will have the chance to see their homes transformed by Cam’ron and Zeez. In addition, they’ll be able to meet the featured artists in every episode. Once the renovations are completed viewers will be awed by the amazing unveiling. The viewers at home will be able to witness the stunning before and after pictures of the house to witness what Cam’ron, as well as Zeez, achieved.