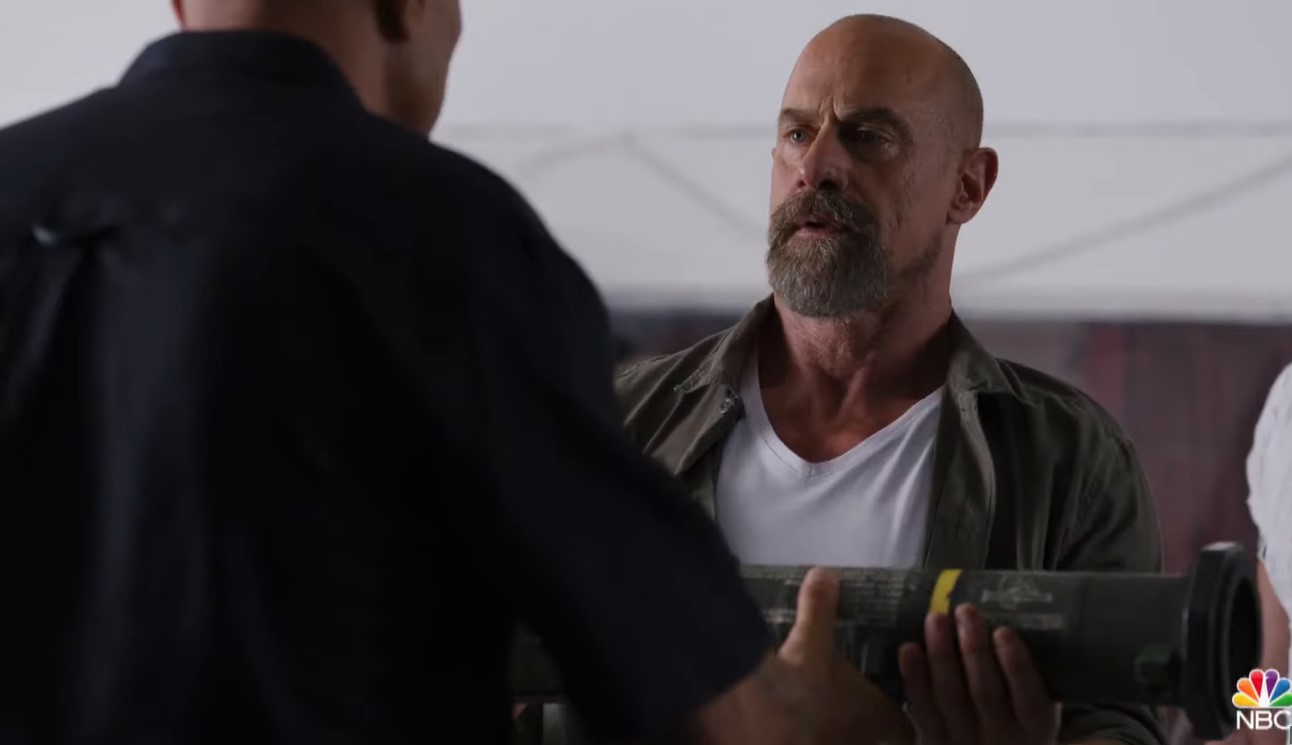 Usually you have what’s what’s called a hammock where they tie a new show in between 2 solid shows to try and swing in between the two to catch the most viewers. Or you have a tent pole show. This is where one solid show acts as the anchor around the rest. SVU is definitely the tent pole for both Manifest and now L&O Organized Crime. You have the same old Stabler at first. He spends 2 minutes in an interrogation room when he’s in his feels and he can’t hold it in.

You don’t have the same Benson though. In 10 years she’s grown into a stronger lead cop than Stabler ever was. Hop on over to the other side of this crossover event and we see Stabler might be capable of a few new tricks as he speaks Italian, goes head to head with a mob boss, and is actually willing to play subordinate to a Black Female boss. This more evolved Stabler is what this new edition of L&O needs.

While the remixed version of the theme song has ties to the past versions, this new take is much more high tech and already shows room for character exploration on both the good and bad guy side of the line. It seems like we will get to know our villains for more than their one or two episode arcs, and it won’t be following the case closed in an hour trope of its predecessors.