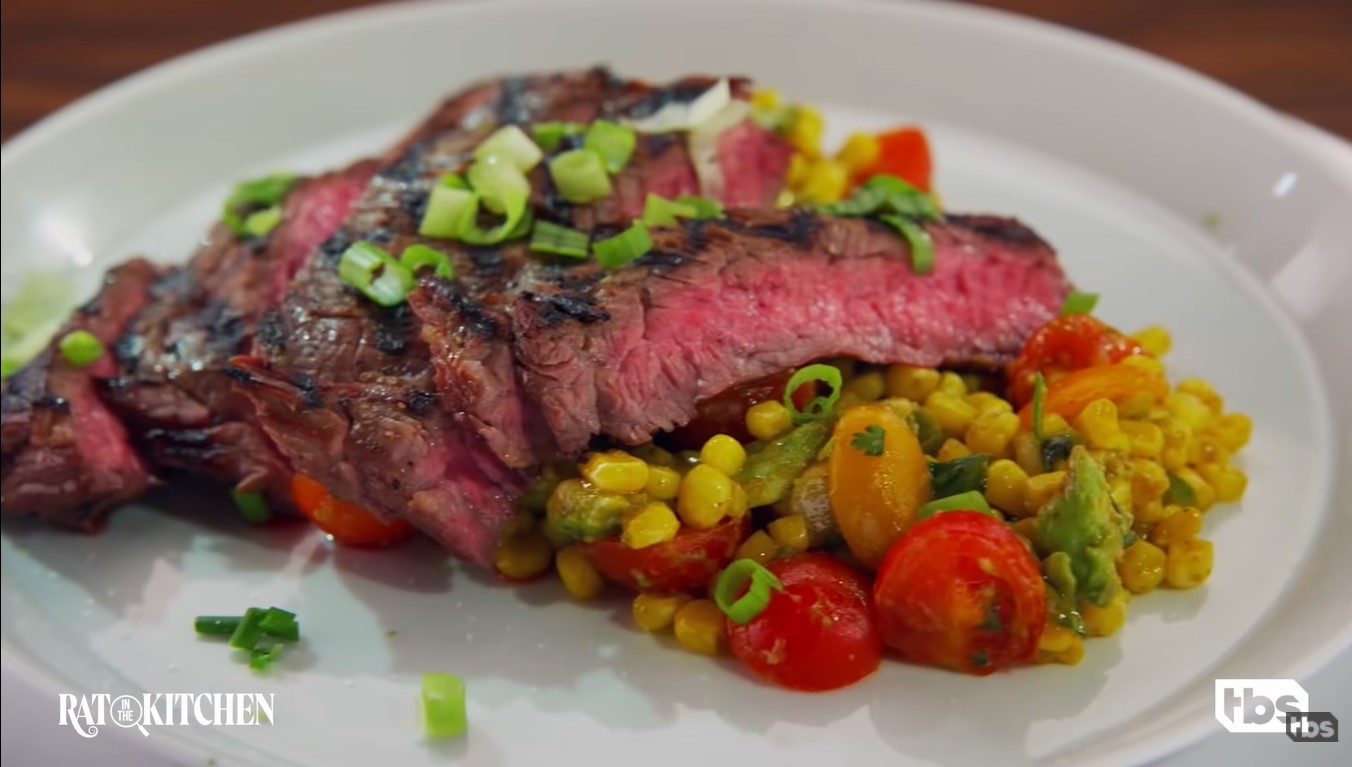 Rat in the Kitchen Story

TBS describes its new food program as a “comedic culinary whodunnit.” While chef professionals, as well as home cooks, cook up their meals in order to please Chef Ludo Lefebvre. There is something extra going on to the cooking. One of the contestants is trying to undermine the recipes. When you think of this new food-related television show, the idea is original. In the midst of a myriad of celebrity chefs and culinary contests, it is fair to give merit to an original concept. Although there’s an occasional nod to Crime Scene Kitchen with solving the mysteries, the reality show is quite unique.

While these dishes shouldn’t be a disaster as the Worst Cooks in America, there are certain to be some unpleasant moments. Watching Chef Ludo being forced to endure the taste test could be a perfect television program to watch. The “rats” we’ll see on the coming TBS program “Rat at the Table” aren’t the kind of people we’d like to cheer for. The reality show was conceived by Glenn Hugill, the managing director of Possessed TV.