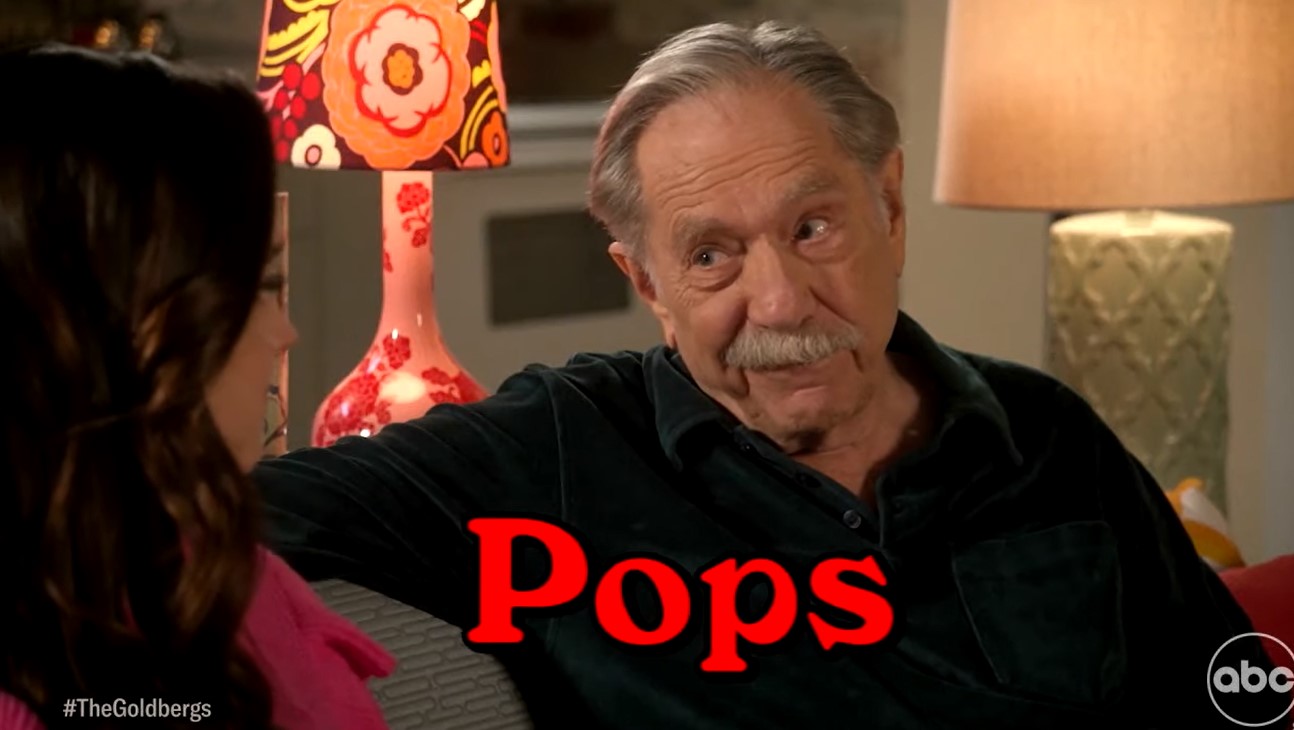 Being a center school matured youngster during the 80’s/mid 90’s, this show brings back all the nostalgic feels. It returns me to the period when it was amusing to be a child! The toys, the garments, the blamelessness which was conceded by the absence of online media, and the music. My main (little) protest would be the closure of every scene.

Vows to change certain characters practices, battles patched too effectively, unexpected eruptions of adoration and friendship (as a rule from Murray), and the conviction that everything can be fixed with a straightforward grieved or a thoughtful gesture toward the finish of the show regardless of whether the statement of regret isn’t especially important.

Notwithstanding, mulling over everything as I type, television programs from that time (Full House would be one model), caused me to understand that that was the overall topic of sitcoms during that time span. 20 minutes of some sort of dramatization or turmoil, then, at that point, the most recent 7 minutes were cut out to ensure a compromise was made for a decent healthy closure.