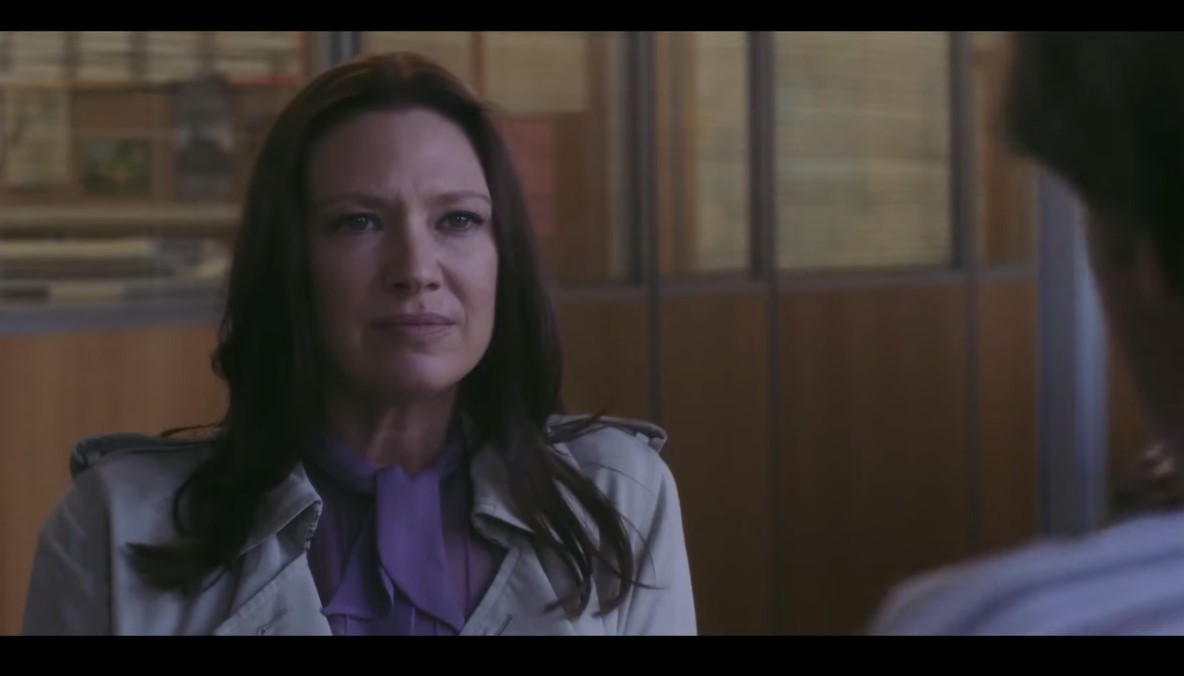 This series perfectly captures the unrelenting battle between reporters in search of camera time and opportunity to be part of a do-or-die big story, the horrifying announcements that would come from management somewhere in the air and the complete saga of nerves before the camera, which would reveal and shake off the last trace of fear from a nervous new reporter whose confidence and success was based in his abilities to gaze at the barrel of a camera and give messages to a piece glass like it was his closest friend.

This fascinating behind-the-scenes glimpse of commercial news on TV in Australia in the 1980s doesn’t only ring real — and anyone of us fortunate enough to witness, and endure, that turbulent time in the media will confirm — but it’s interesting, entertaining and educational for anyone looking to know what it’s such as working in “Newsreader” that covers news and current affairs, or in the studio of a TV station.

There was more to it. There was a time in which homosexuality was something you covered up to safeguard yourself as well as your job and career. This theme is sure to catch you off guard in this. Beautiful Dale Jennings (Sam Reid) is the rising star of the network, pursuing an important reporter’s position and, if it does be possible it could be a spot as a reporter on The Desk, co-anchoring the news at night.