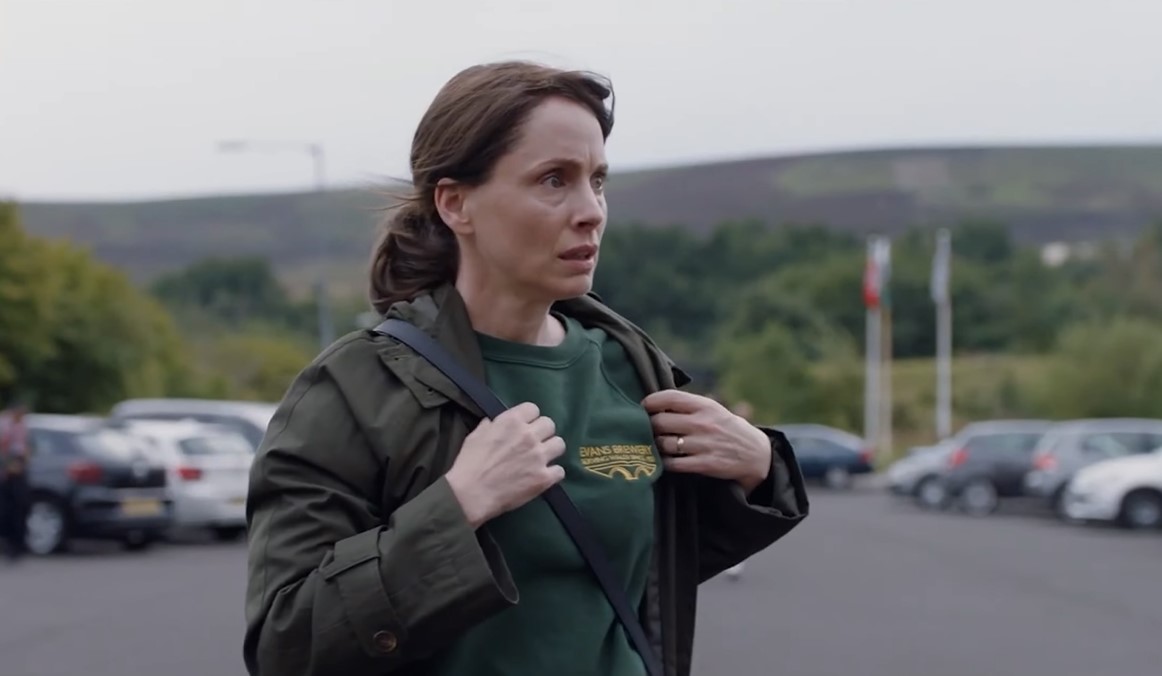 When is The Pact Season 1 Story

The Pact, which initially circulated on BBC One in the United Kingdom, is composed and made by Pete McTighe, an author for Doctor Who, A Discovery of Witches, and Wentworth. The series is coordinated by Eric Styles (Hidden, Casualty) and Rebecca Johnson (Call the Midwife, The Flash). Love and Mercy presents an offbeat picture of Brian Wilson (John Cusack, High Fidelity, Say Anything), the fluctuating vocalist, lyricist, and head of The Beach Boys.

When is The Pact Season 1 Returning

A post shared by What’s on TV Magazine (@whatsontvuk)