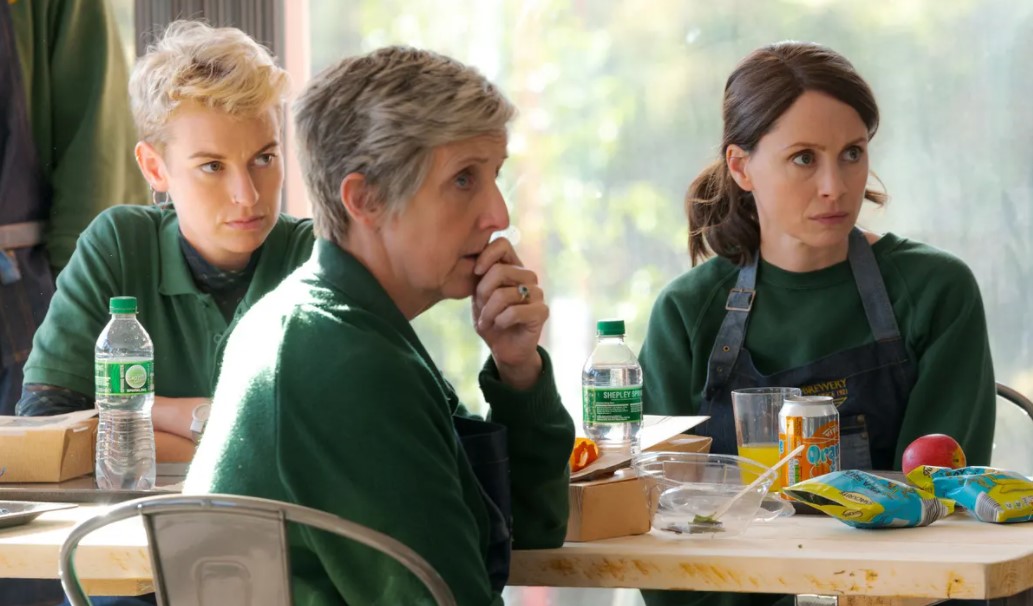 One murder is enough to be skeptical and add lying after lying by four of their work buddies to hide their role. Add in a bizarre collection of Police characters, and a myriad of stories from other characters, and you’ve got The Pact. I’ll take Broadchurch anytime. They’re a common element of so many films and shows that it’s a disappointment even though we’d prefer business, people, politicians, and so on. to stick to the right side of the truth. Do you really believe that truth sets you free? It’s not in The Pact it doesn’t. If they all confessed to the truth and we were forced to see what happens on Evans Brewery you wouldn’t have the opportunity to watch a show.

The plot is crammed with suicides and a priest who has been tempted as well as an unplanned pregnancy gambling addiction as well as a relationship between a lesbian and a teen who is gay (just to make sure that no one feels excluded) parental hatred, and a shoplifter with enough cash to fill the shelves of Marks and Spencer’s. The most insignificant thing to the plot. It’s a bit confined and unnatural and has no view of children or shops, or people or even traffic. A brewery is a place where everyone works, (only occasionally though, mostly they’re screaming and panicking) or work at the police station where the abilities of detection aren’t at Holmes the standard.

The idea that a Police Superintendent could be able to conduct a murder investigation using a recently acting sergeant as the primary investigator is a joke. The Superintendent seems to see it as a 9-5 job, too. The brewery isn’t managed by a plethora of employees who are sat around with clipboards managing mops or simply transporting empty beer cans from one machine to another. The moment all of the friends were in the ICU switching off one of the life support machines of a friend’s brother was the right time to turn off one of them.

When does the new season of The Pact start