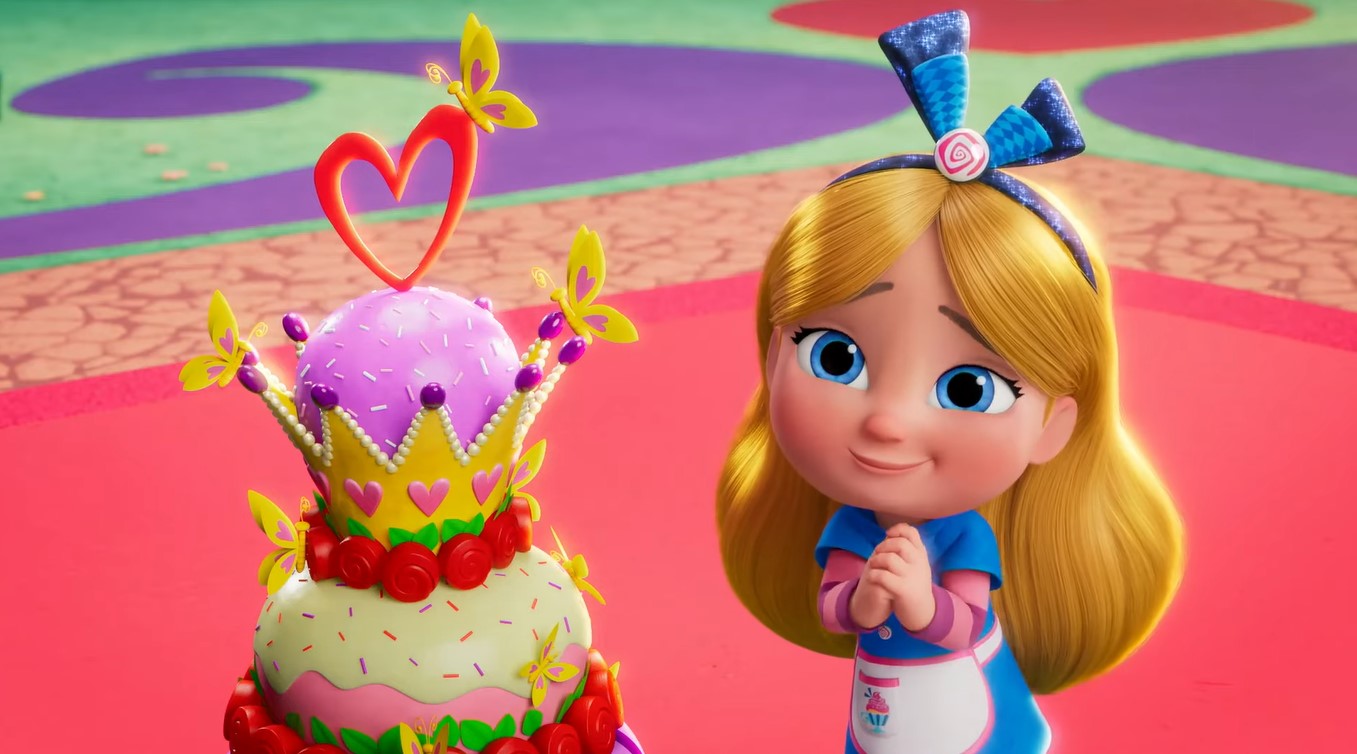 The series centers on Alicia, the extraordinary granddaughter of the story’s unique champion, a young lady who owns Wonderland’s charming pastry kitchen, where her supernatural sweets assist with uniting another age of friends and families, who go along with She’s at the bread shop to make cakes and treats for her friends and neighbors with cooking tools and captivated ingredients to take care of them.

The first clump of episodes will also air on the same day on request and streaming platforms on Disney+. A dynamic revamp of the classic 1951 film, the series centers on Alice, the extraordinary granddaughter of the first courageous woman and a youthful aspiring pastry cook in Enchanted Bakery Wonderland, where her mystical delicacies assist with rejoining another age of friends. also families.

The Princess of Hearts and Alice’s more artistic companion; CJ Oops (The Ball Method) as Hattie, a kid from the “Distraught Hatter” and Alice’s dumbest companion; Jack Stanton (refreshed) as Fergie the White Rabbit, Alice’s best companion and biggest fan; Seconds Wood (Jurassic World: Camp Cretaceous) as Cookie, the enchanted cookbook that once had a place with Alice’s extraordinary grandma; and Audrey Wasilewski (Mad Men) as Dinah.