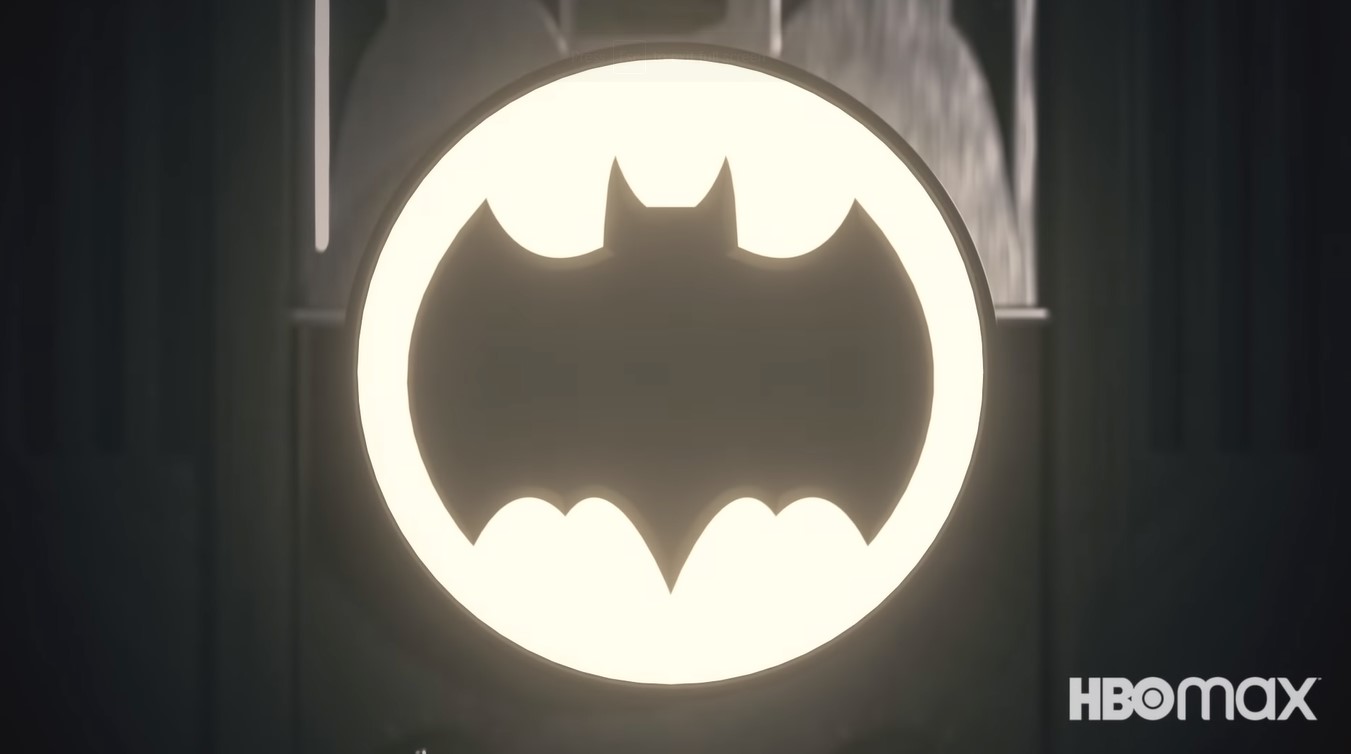 Batman: The Audio Adventures is in all honesty entertainer Jeffrey Wright. This means he’ll voice Uatu the Watcher on What If? on Disney+ simultaneously as he’s voicing DC’s Dark Knight. Yet, who wouldn’t need Jeffrey Wright to voice basically any person? It ought to be noticed, this is an alternate digital recording than the one featuring Winston Duke, Batman: Unburied. That digital broadcast is intended for Spotify.

This series makes Jeffrey Wright the main entertainer to play Batman and Commissioner Gordon simultaneously, as he’s assuming that part in the impending The Batman. His kindred castmates are no aliens to playing comic book characters by the same token. Rosario Dawson voiced Wonder Woman in a few vivified DC films. What’s more, thinking back to the ’90s, John Leguizamo played Clown in the true-to-life Spawn film.