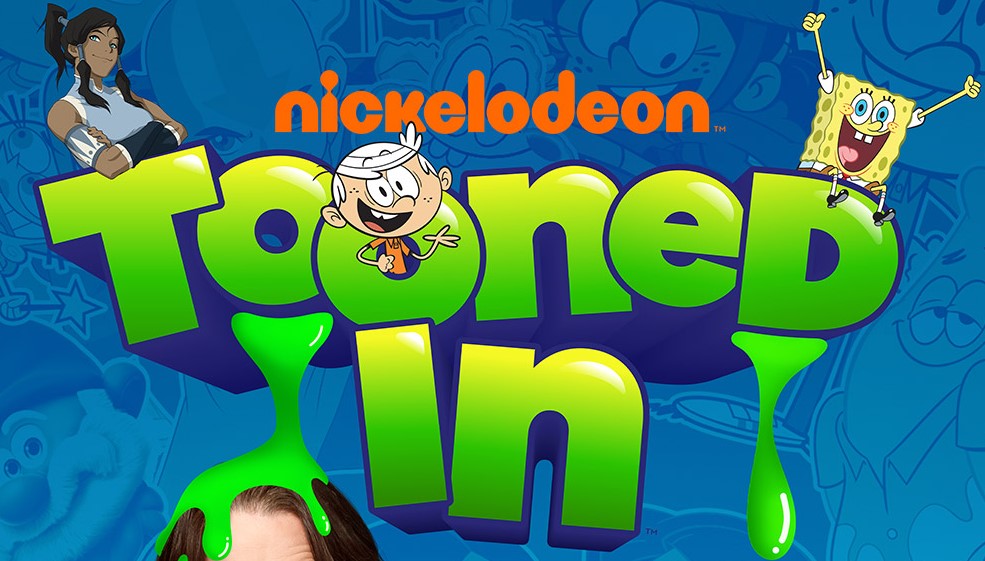 Every scene highlights three child contenders who will contend to demonstrate the amount they think about Nickelodeon kid’s shows. Every scene highlights three children who should settle movement inquiries across ooze-filled rounds of random data until only one contender is left in the opposition. The last child will then, at that point be proclaimed the scene’s enormous champ and continue on to an uncommon prize round to contend with Nicky and climb the robot’s motherboard for an opportunity to win the $1,000 thousand prize.