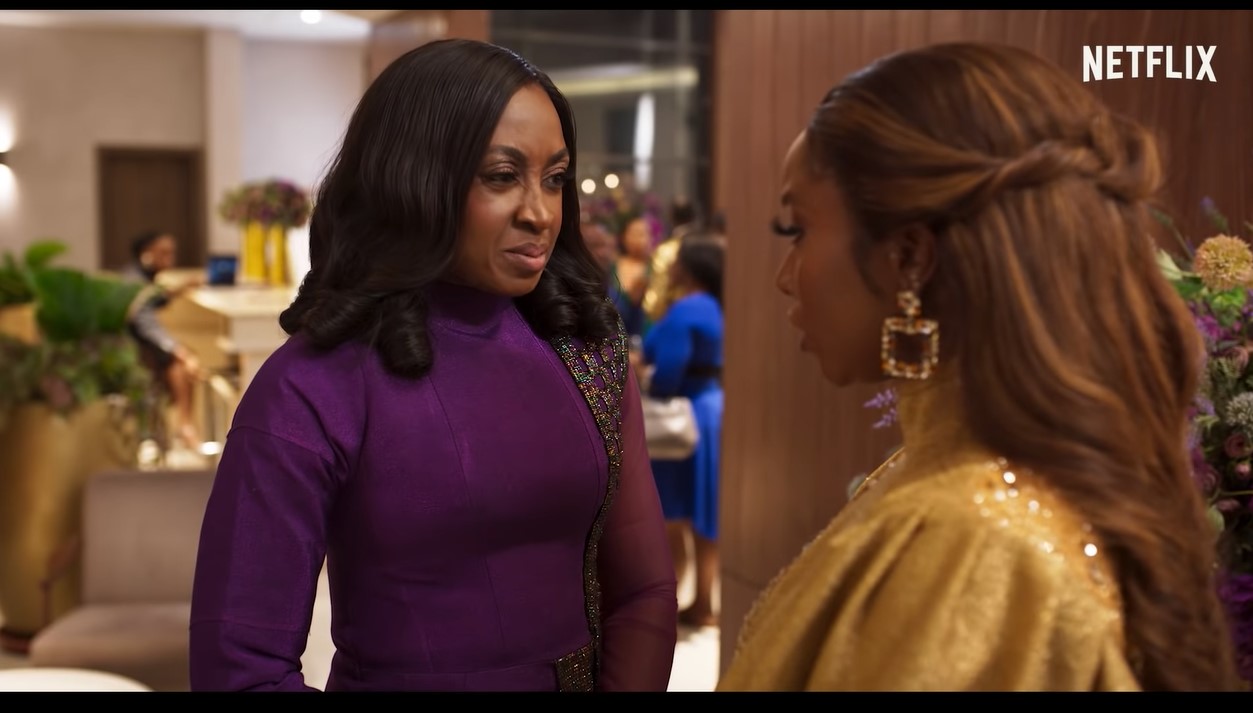 The focus is on two best friends Sarah (Ini Dima-Okojie) and Kemi (Nancy Isime). Sarah has a wedding planned to the guy she has always wanted to marry, Kola, but their seemingly perfect relationship has some dark sides, for Kola (Deyemi Okanlawon) physically assaults her partner while, in the role of her fiancé is also a controlling person. Even though Kemi is adamant, Sarah wants to go through with her wedding.

The tragic incident happens during the time of the typical wedding party which leads to a string of events that are catastrophic and send two women on run from law enforcement. There’s some doubt about the connection on both sides. Sarah’s closest acquaintance Kemi Sanya (Nancy Isime) believes that Sarah is keeping a candle lit for her ex. Kola’s older brother Femi (Gabriel Afolayan) and mom Uduak (Kate Henshaw Nuttal) aren’t necessarily in Sarah’s side as well. It is revealed Kola is Kola is a snobby douchebag and insists that Sarah’s clothes be returned to her room and she change her dress she was wearing to the dinner for rehearsals.

When Sarah’s ex-boyfriend shows up in a surprise manner in the restaurant for the rehearsal Kola confronts her and punches her in her stomach. Although Kemi insists that she annul the wedding, Olayinka isn’t keen for Sarah to end the relationship with this powerful one over “1 punch.” Sarah decides to inform Kola her that wedding will be not happening, which is at the time of the crucial engagement celebration.