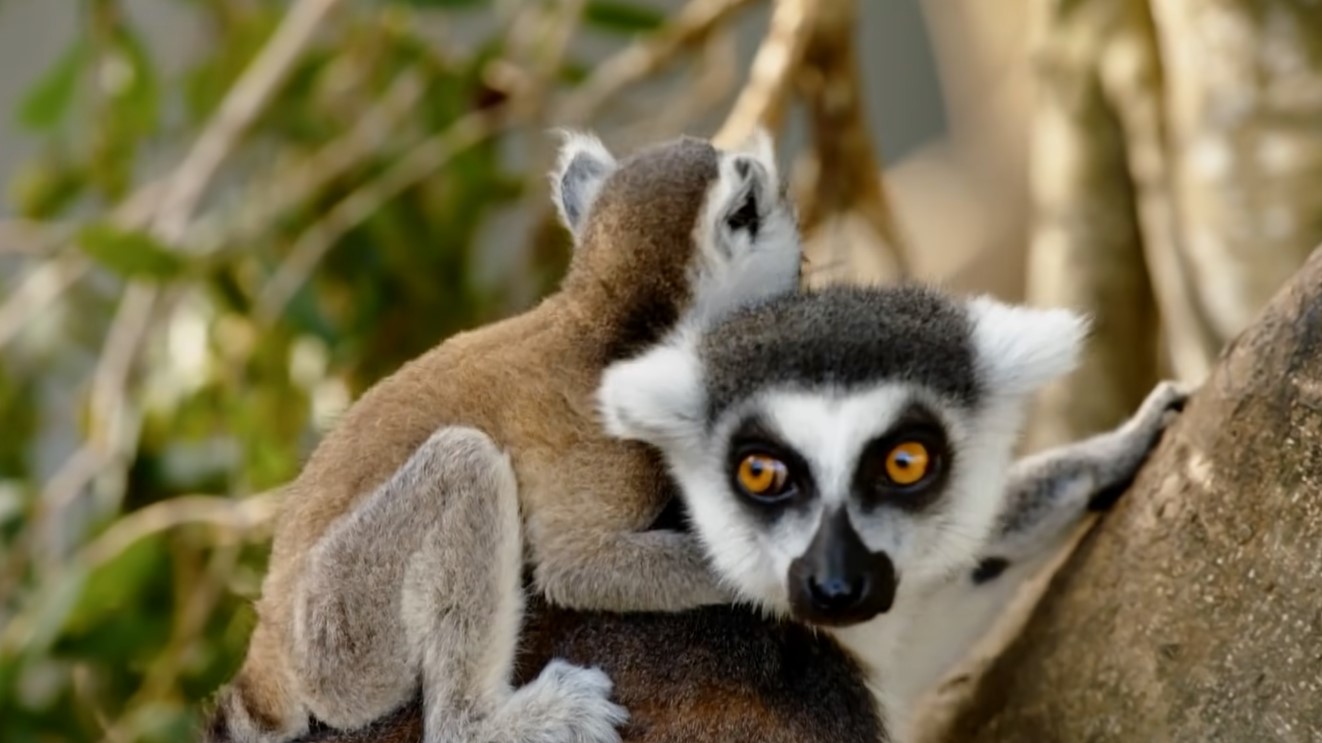 It’s incredible getting to see that their Mum was a natural life hero And similarly passionate, devoting her life to creature/earth preservation prior to meeting their Dad. Her story is being joined with her trips Oregon As well as the extraordinary stories, film, and pictures that incorporate Steve. The give me love and pleasure each time I watch a video, an episode, or even ponder them.

It shows both the reality that zoo employees work during without fail and shows the effect that humans make on these creatures. The show is superbly illuminating both in showing conduct and a reminder that individuals need to improve. Also to see Robert presently looking JUST like a youthful Steve while having that same absolute passion, enthusiasm, and drive and seeing Bindi so great at being an extension between the normal public eye and inward zoo information (being truly adept at disclosing confounded things to us who aren’t up to date of how these animals and their job in the zoo work) is just superb.

When is Crikey! It’s the Irwins Season 5 Returning