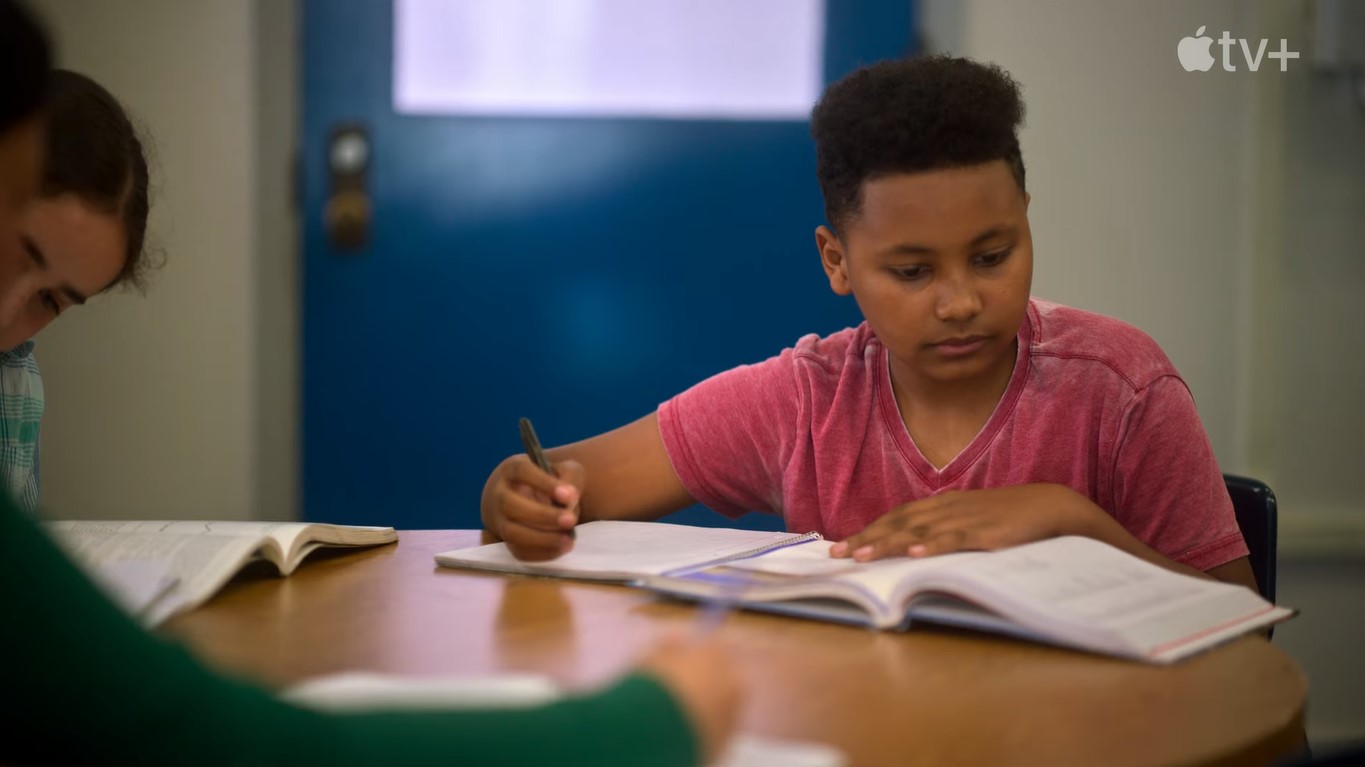 “Dear…”. A show that explains how anonymous people write letters to celebrities and help them understand what their own lives have been altered by the mere existence of the latter. A deeply emotional series. A documentary series where famous individuals read letters written by anonymous people about how the person they are reading about has had an impact on their lives.

The series was inspired by the announcement Apple made and that we’ve already discussed in January, titled “Dear Apple”. Apple did not give an exact date for release, however, it did say that the following 10 episodes will be released “later than this time next calendar year.” Season 3 will consist of nine episodes, and the main focus is “internationally known, top leaders”.

The series is based around celebrities reading letters from those whose lives were impacted through their work. Each episode centers on a specific famous person. The format is influenced by Apple’s ad advertisement “Dear Apple” where customers shared stories of how Apple products transformed their lives.