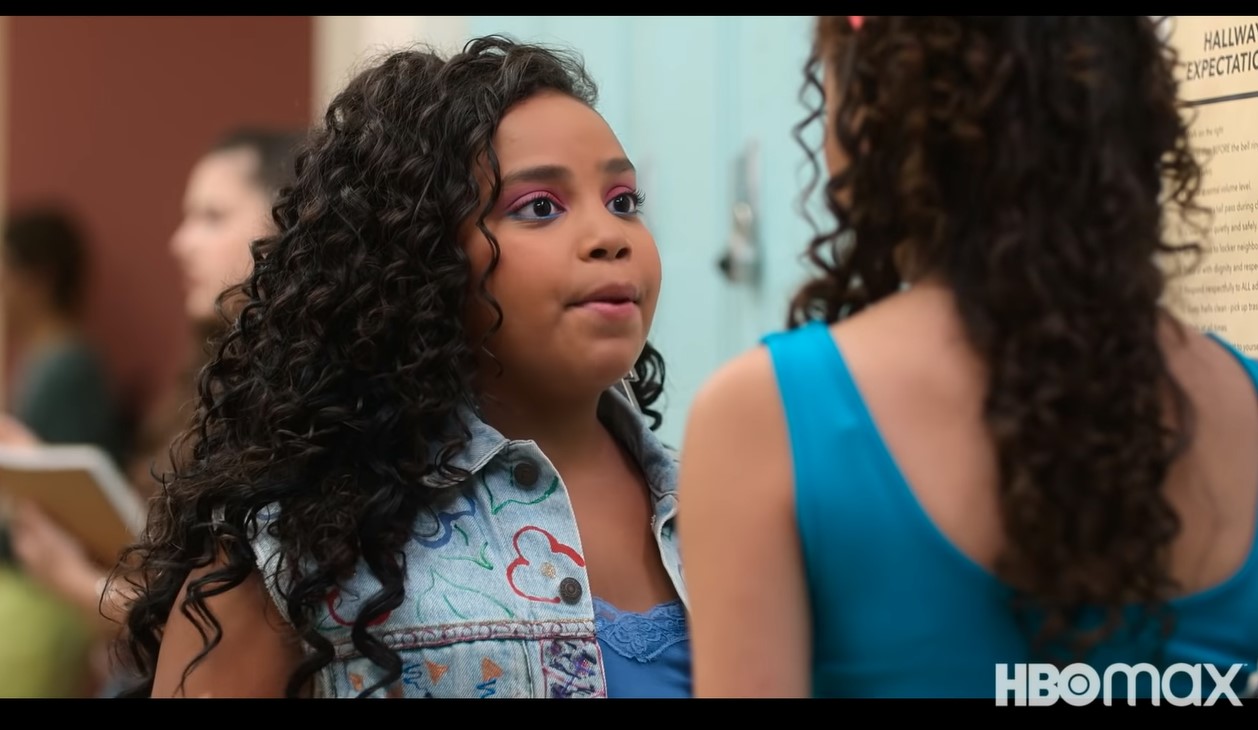 A funny and bizarre coming-of-age show, “Gordita Chronicles” is about family, chance, and love, as well as resilience and the bold defiance of the status quo for the sake of an “American Dream.” The show is an HBO Max Original series and can only be watched in the United States with a subscription to the streaming service.

The new show is unlike reality competitions high-profile action and thrillers to watch during the summer season, as “Gordita Chronicles” offers a great option for streamers searching to change things up. The show is sure to keep you entertained for hours. The story takes place in the year 1985 in Miami and follows the Castelli family as they try to make a new home for themselves following their departure to Santo Domingo.

The synopsis from the beginning is: “After immigrating from their homeland within the Dominican Republic, 12-year-old Cucu Castelli and his quirky family have to discover and define their own version of the American Dream in the 80s Miami. Cucu faces the difficulties of being an immigrant in a foreign land confronted with humor and bravado. He also makes some extremely bad decisions.