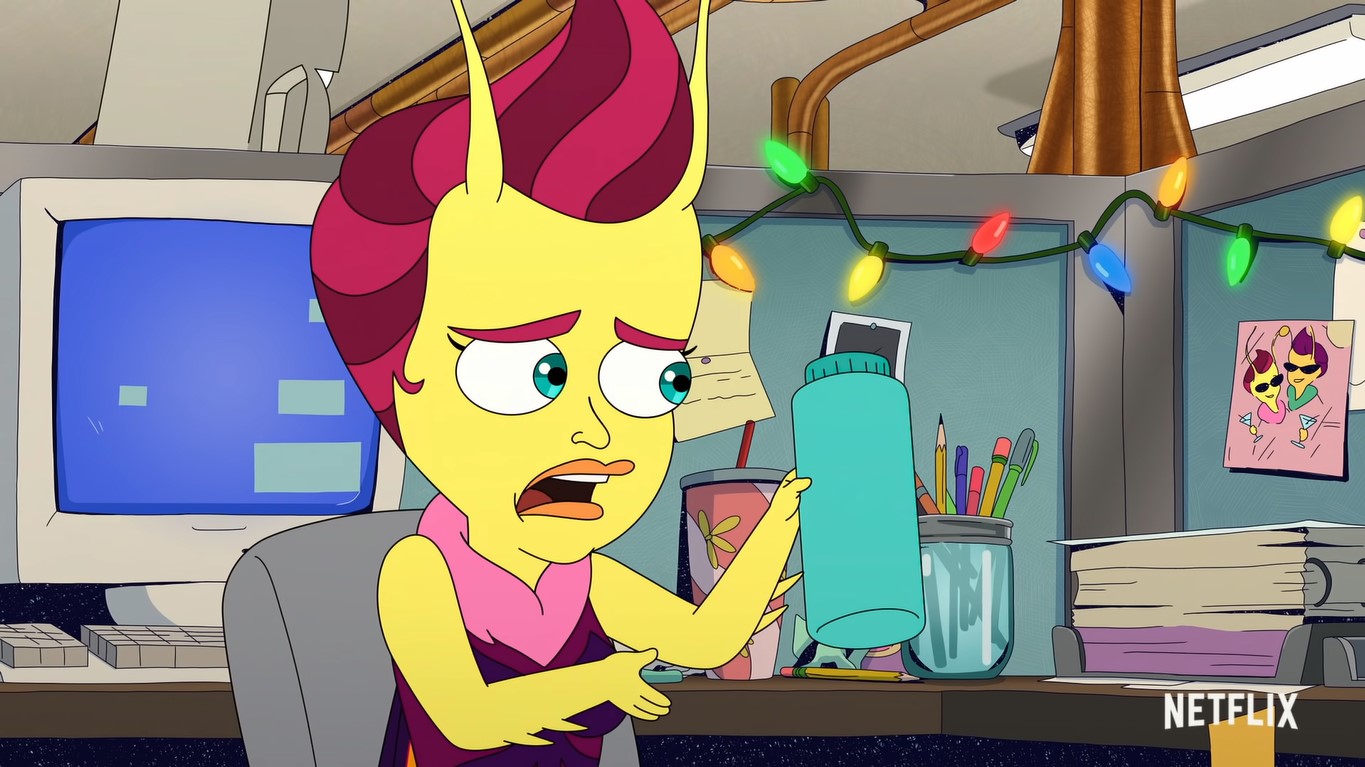 Human Resources will be set in the world of hormone samples of The Big Mouth. In the middle is Maurice and Connie and their voices are once again provided with the voices of Nick Kroll and Maya Rudolph. Spinoff sheds light on the day-to-day routine of the creatures – testosterone monsters and depressed cats shame wizards and other creatures that assist individuals to navigate the complexities of life, from puberty through the time of birth, until the time of dusk. It is soon clear that, even though these creatures are the main characters, they are not without humanity.

Kroll is Moury and the Hormone Monster, Rudolph plays Connie the Hormone Monstress, and Thewlis is The Shame Wizard. The series was co-produced as well as directed by Kelly Galuska, Nick Kroll, Andrew Goldberg, Jennifer Flackett, and Mark Levin. Human resources are produced through Brutus Pink and Titmouse, Inc.

The spin-off will be set inside the world of the monsters. The announcement about the series was made during the Big Mouth Comic-Con panel in New York City. Nick Kroll, Andrew Goldberg, Mark Levin, Jennifer Flackett, and Kelly Galuska will be the Executive Producers and creators of the series.

When is Human Resources Season 2 Returning