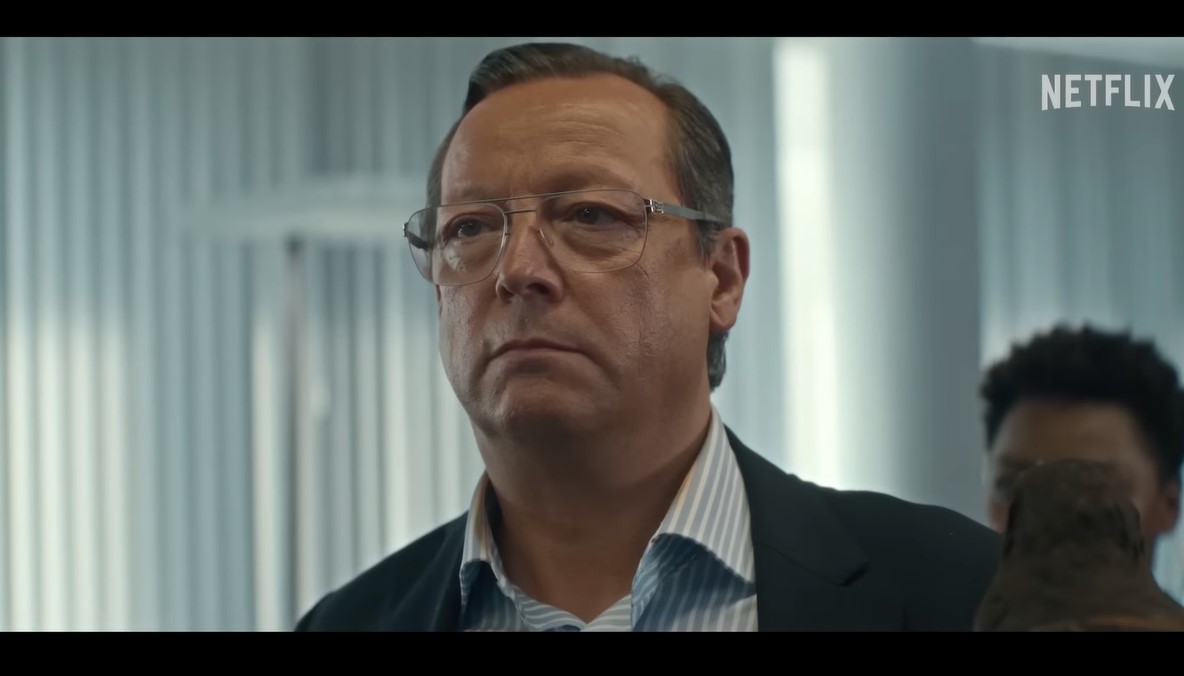 The subject of the series is the world of finance with all its clichés about scam deals and shady businessmen. The series is brutally exposed to the depths that a combination of toxic masculinity and conflict between egocentric power-seekers can lead to. To say that the programmer Felix Armand has big goals is an understatement.

Felix Armand wants to get to the top of the heap. He would like to be the chief executive officer of the largest Fucking FinTech business in Europe. However, everything is thrown at him during the IPO including the money laundering issue, investor deceit, and Internet pornography. He must manage everything simultaneously. While his megalomaniacal boss Magnus gets noticed. In the process, Felix also falls in love with the woman he must keep away from The short-seller Sheila Williams.

The bildundtonfabrik has started producing stocks instead of drugs! Following the worldwide huge success “How to Sell Drugs Online (Fast)”, “King of Stonks” is the next German Netflix show by a Production Company. The story is about the CEO who is a bit megalomaniacal and again the current meme culture is featured (keyword: Stonks ), also, there’s a dramedy with international ambitions.