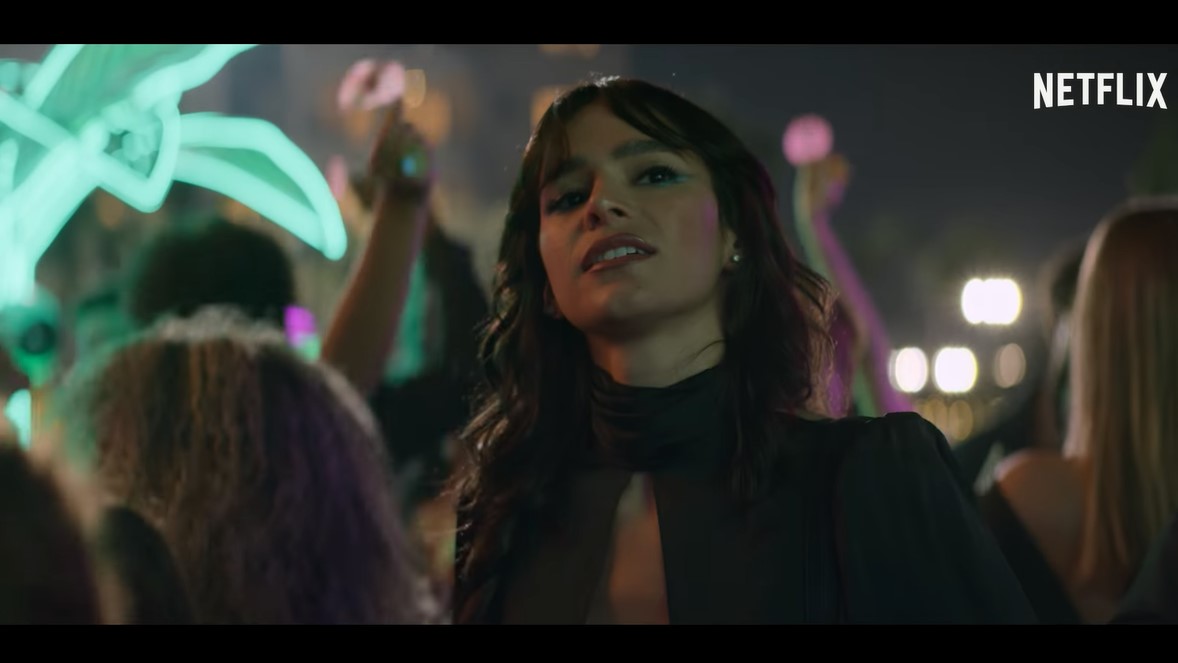 A small group of women who reside in the lavish condominium Maldives are both close friends and foes to each other They keep secrets from one the other, and even pretend as if they’re close. Milene (Manu Gavassi) is the building’s administrator who is running for office and has changed her appearance to please her spouse Victor Hugo (Klebber Toledo); Veronica (Natalia Klein) is a housewife who is as if she is innocent of the numerous white-collar crimes that her husband has committed; Rayssa (Sheron Menezzes) is a former musician who is in a committed (though privately open) union And Kat (Carol Castro) conceals a secret daughter and a family that is secluded from everyone. A stranger, Patricia Duque provides each of the characters with a glimpse into their secret identities.

While the women debate the Maldiva’s next building manager Kat’s child Liz (Bruna Marquezine) is finally able to locate her mother’s home and is determined to locate her, despite the fact that her grandmother had told her to not. In the process, she comes across the edifice bearing the name “Maldivas,” not an ode to the archipelago, but an amalgamation of vicious divas – and a colorful group.