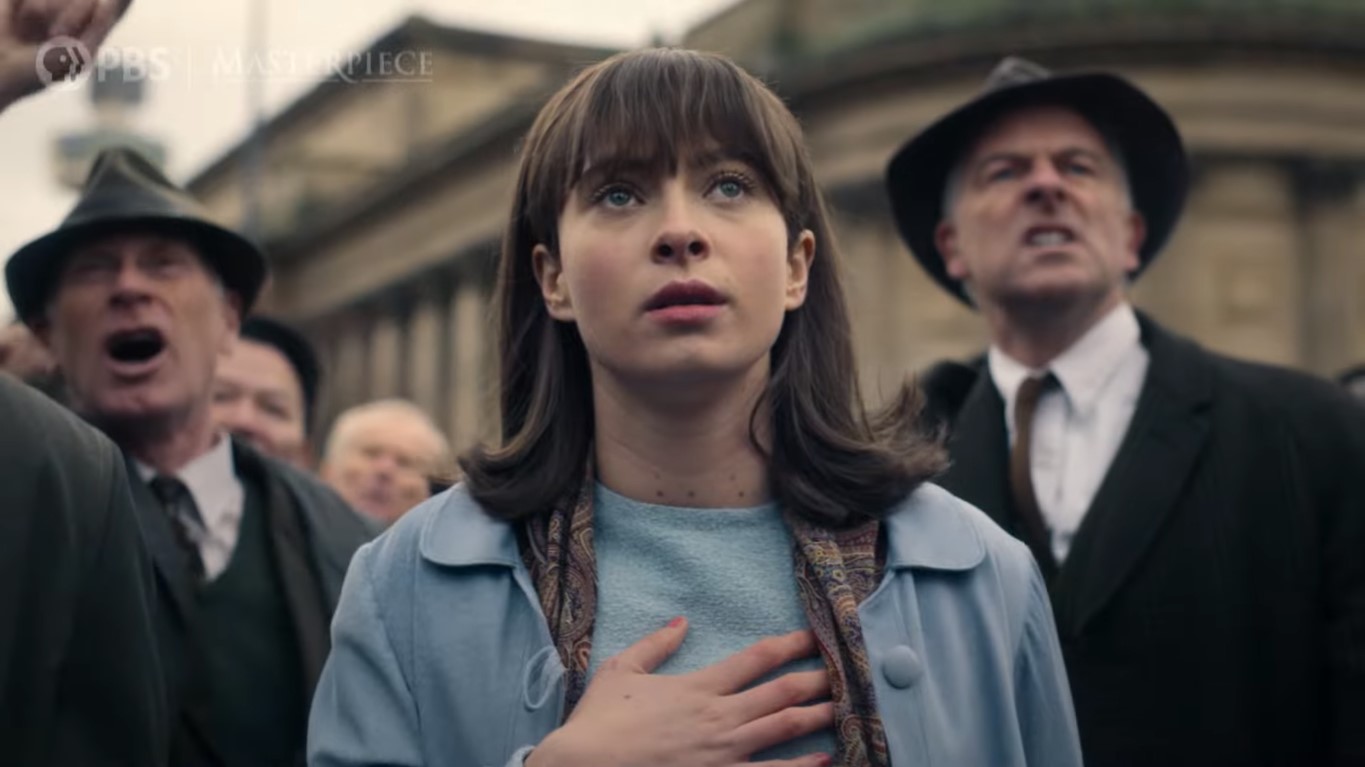 The 60s, a four-part series that is based on Jo Bloom’s novel of the same title tells the story of an innocent Jewish woman who is enlisted with The 62 Group — an anti-fascist organization based in London and is enlisted to join a neo-Nazi group. The mission ultimately puts Vivien confronted with the leader of the group and the author Sarah Solemani told Jane Garvey on The Radio Times Podcast the reasons why the film’s star Agnes O’Casey was the perfect person to play the character on the screen in the Ridley Road cast.

The sunny summer of 1962 was 17 years ago since the defeat of Hitler and the Allies won the war against the Axis powers of Europe. London is now dressed in stunning clothes and dancing to the latest rock music, but behind the glitter and glamour is a dark background of Neo-Nazism. Inspired by Jo Bloom’s critically acclaimed book, MASTERPIECE on PBS is present with the four-episode drama “Ridley Road”.

England, 1962. The rise of Neo-Nazism. This is the story of teenager Jewish hairdresser Vivien discovers when, despite the advice of her parents she travels to London to search for the man she is in love with, Jack. She doesn’t know that Jack is part of an anti-Nazi organization and that he has slipped into the dangerous neo-Nazi group NSM. After Jack goes missing, Vivien invests all her energy into the search for the man. She discovers the hair color, then transforms into Aryan blonde, and then is able to cover herself in NSM.