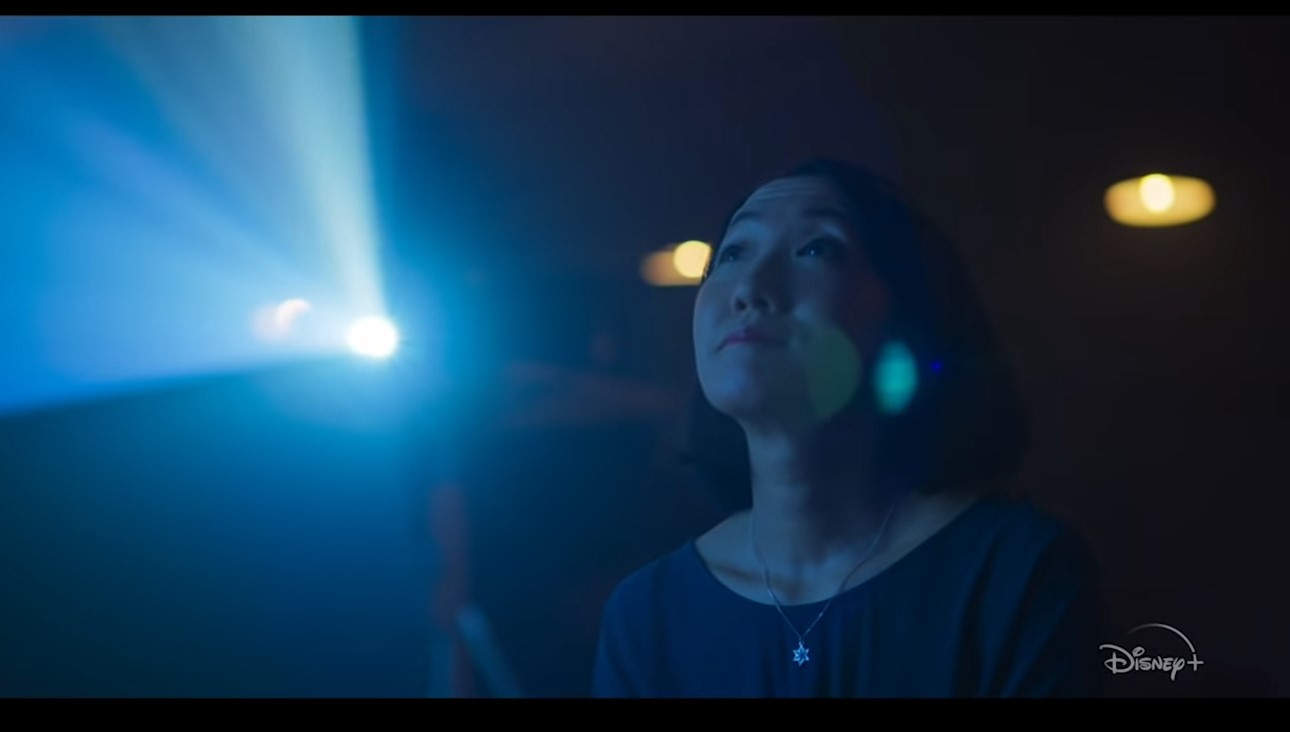 Sketchbook gives “an insider’s look into the animation process” as studio artists instruct viewers on the art of drawing Disney characters such as Kuzco (Emperor’s The New Groove), Olaf (Frozen), Genie (Aladdin), Captain Hook (Peter Pan), Mirabel (Encanto) as well as Simba (The Simba the Lion King). This is a unique glimpse into what is required to bring these Disney characters into being.

Disney defines the series as “an intimate instructional documentary series,” with each episode focusing on a specific artist who illustrates a character that was either created by them or inspired the artist to desire to become an artist at Disney. The show will also examine the life of each artist, and how they came into the Disney studio.

Added Amy Astley, senior vice president, publicity/communications, creative legacy, and brand strategy for Walt Disney Animation Studios, “Think back to your favorite films from Walt Disney Animation Studios, whether from our earliest days, the films of our 1990s renaissance or the award-winning films of today like Encanto and Frozen, every film starts with an idea, a pencil and an artist.