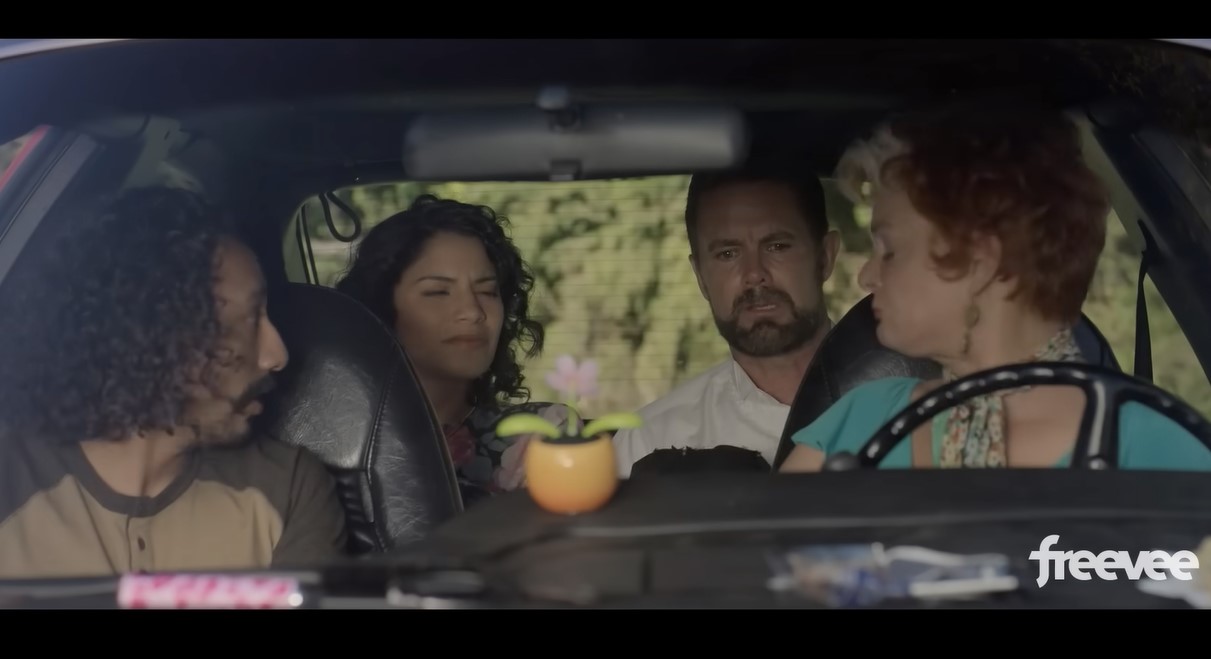 Sprung is a reunion of Dillahunt together with Raising Hope actor co-star, and iconic 80s star Martha Plimpton and also reunites the actors with Raising Hope creator Greg Garcia. The story is set in the outbreak, where certain prisoners are released from prison earlier because of overcrowding issues. When they are released they are informed about the shelter-in-place law, but they have no place to stay. One prisoner provides his mother’s house to two other inmates who want to make a living applying their criminal skills. They accept, but they intend to apply their knowledge to help others.

It shouldn’t come as a surprise it is that Garcia’s latest project, a brief and sweet, limited-comedy series dubbed Sprung is scheduled to air on the ad-supported streaming platform of Amazon, Freevee, later this week — is aiming to follow a similar needle. Also, it shouldn’t be an issue, given that Garcia not only directed and wrote the nine-episode show but as well written and directed most of the episodes, the end result is the purest rendition of an Greg Garcia joint one could imagine.