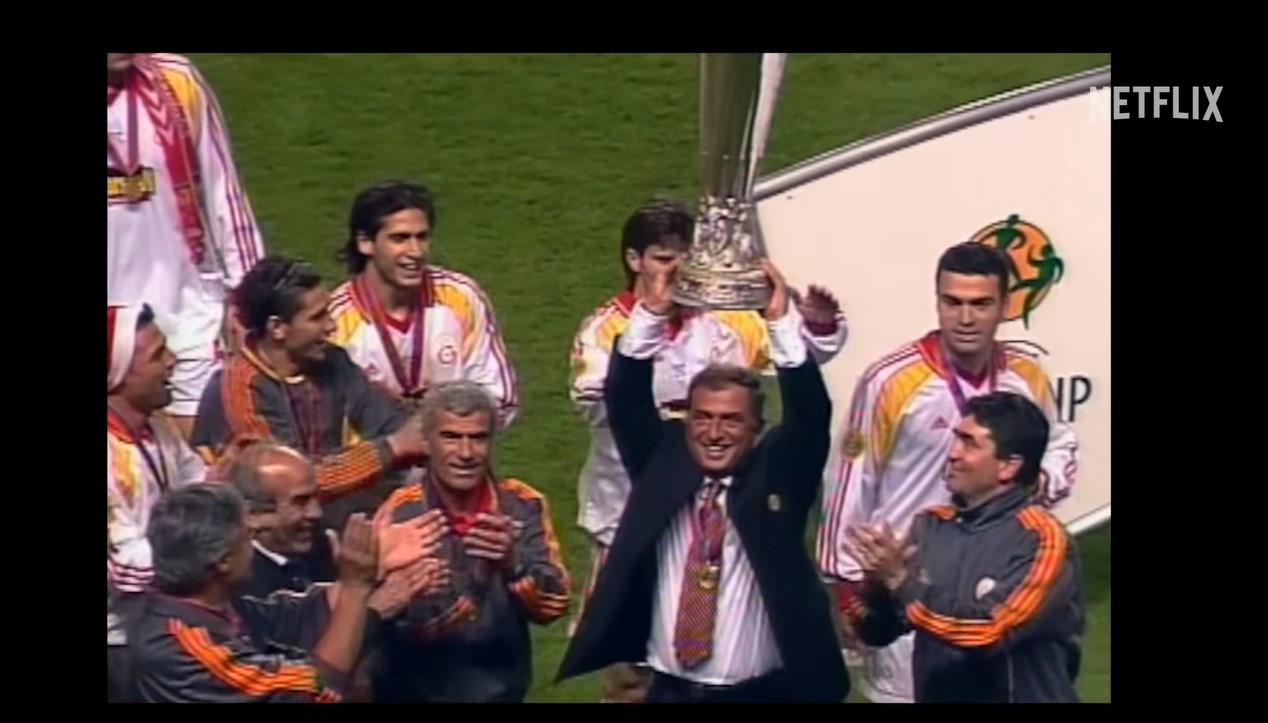 “Football player, captain, teacher, father, grandfather, emperor Fatih Terim, who has a place in the memories of different generations with his career that spans many years and has significant successes in history, is told with his unknowns in Netflix’s Terim documentary. Focusing on the years 1996-2022, the documentary conveys the successes that we all know very well, this time through the words of Fatih Terim”.

Fatih Terim (born 4 September 1953, Adana) is a Turkish coach and former player for the national team who played defense. He was the coach of Galatasaray among the Superliga teams, for several years. He was the coach at Galatasaray and is among the most famous names in Turkish football’s history Fatih Terim will be a documentary. Netflix an online platform, has revealed that it will release the Fatih Terim documentary on its social media accounts. This Fatih Terim film, which is known to all football fans aged 7-70, has been eagerly anticipated.