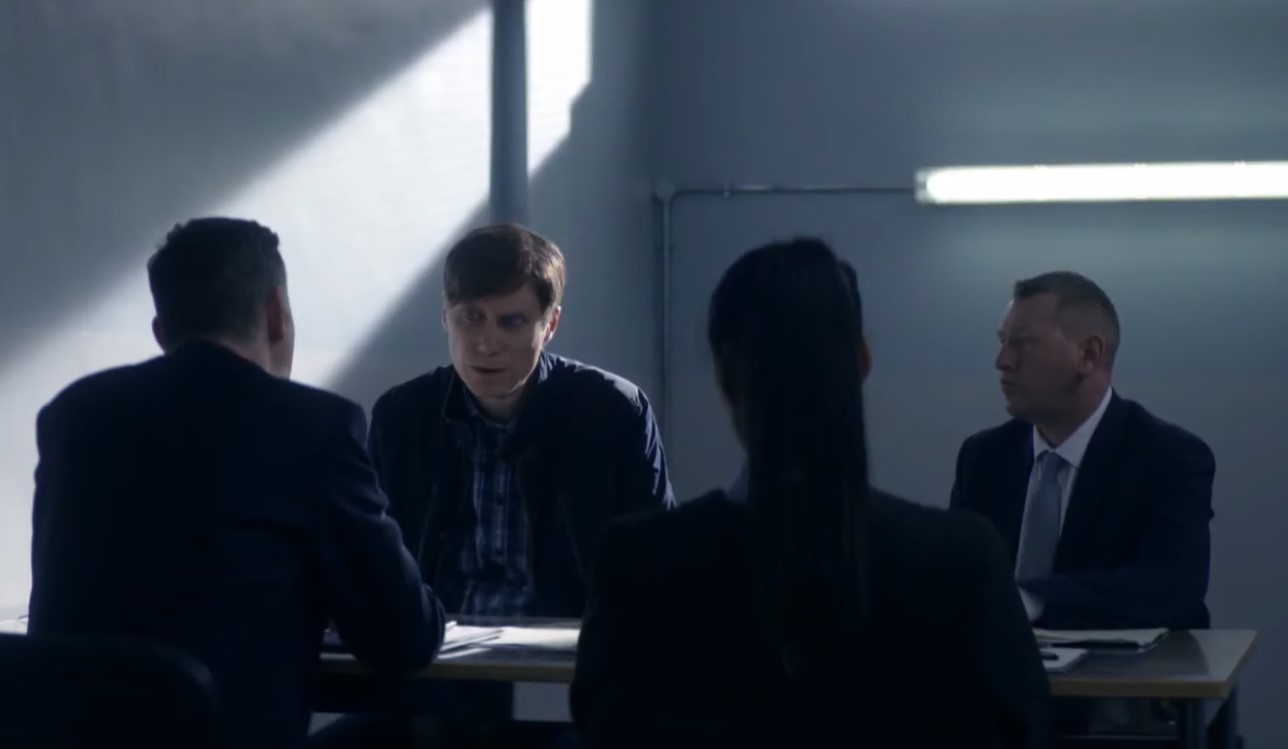 The series The Barking Murders will follow the tale of serial murderer Stephen Port and the police investigation. The 40-year-old slain four men, all of whom were in their young twenties, whom he had was able to meet via an app for dating called Grindr. The four men he met in their East London apartment, drugged and raped them prior to killing them with cold blood.

Port was sentenced to life for his conduct, however, Port is now trying to be heard from the confines of his prison. Port was sentenced to life in prison, but the Briton has told his family the actor Stephen Merchant does not resemble his character enough to be able to portray him in the forthcoming BBC miniseries. “Stephen thinks the TV show makes him black and that Merchant doesn’t even look like him,” his sister Sharon said to The Sun after a visit to the prison.

Sharon is also concerned that her brother who is in prison is likely to be targeted by other prisoners. “He’s worried about attacks. Surely there will be people who watch the television series and believe it. He himself will probably just watch it for laughs because it’s hilarious how he’s portrayed.” The whole thing will be false,” she continued on the three-part show.