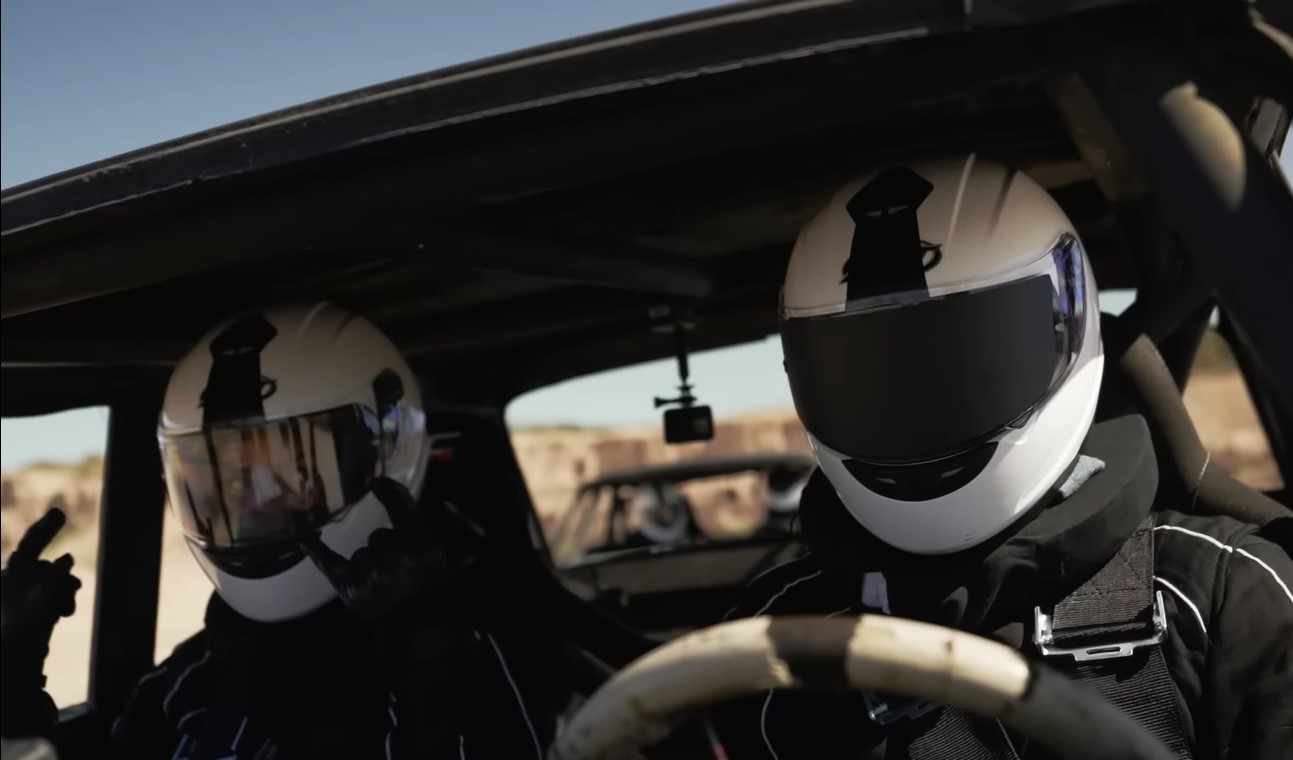 The Challenge: USA today announced the names of 28 fans of Survivor, Bigland, The incredible race, and The Amazing Race who will embark on the most difficult and uncertain race of their careers this coming summer. The show will gather fans of CBS reality series like Survivor, BB, The Amazing Race, and Love Island to “compete in one of the most unpredictable and demanding games of their lives, living in a constant state of paranoia and unable to trust anyone but themselves,” according to the network.

Alongside the prize of $500,000 and the other $500,000 prize, the team will be competing for a place for a spot on The Challenge: World Championship (working title). Lavin adds, “In any case, this is The Challenge. We’re built differently here. You will be faced with challenges and eliminations that are harder than anything that you’ve ever done before. You may get to the end. There’s $500,000 up for grabs.”

The toughest challenges and eliminations to earn the chance to win one million dollars as the game puts them to your physical, intellectual, as well as emotional boundaries. This is The Challenge, after all, although it’s on a different network, it’s the exact game that the fans have experienced and loved since it first aired on MTV in 1998, but with a brand-new cast of contestants.