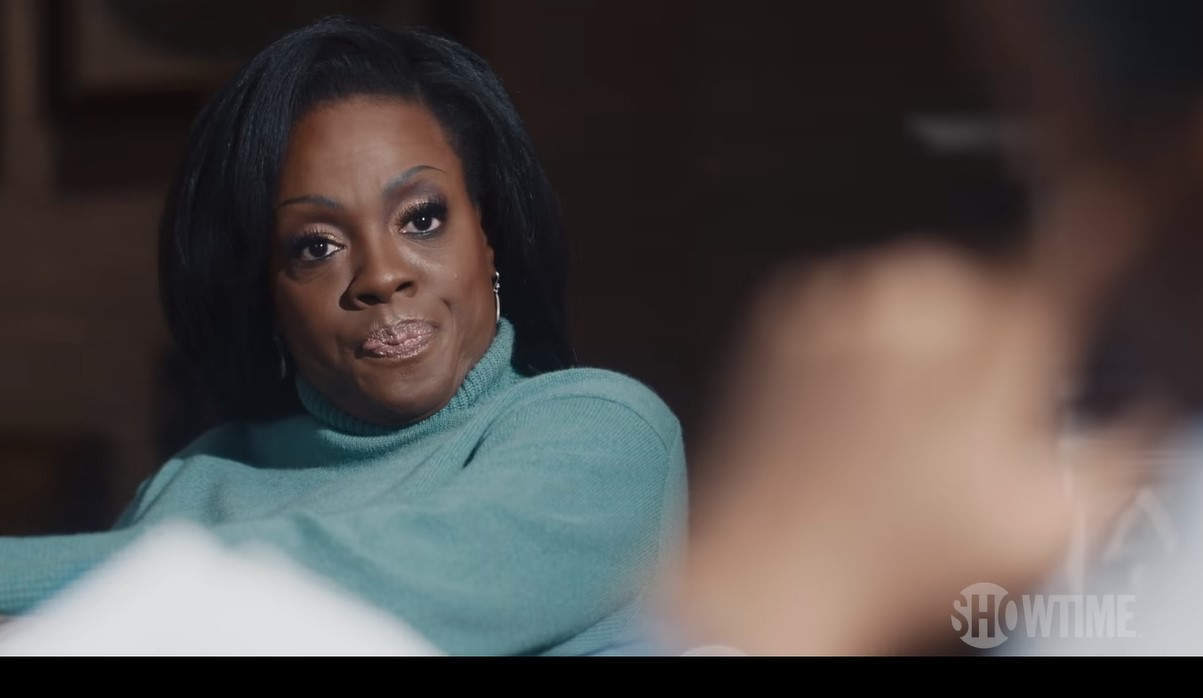 The Showtime anthology series “The First Lady” explores the life of three powerful first ladies from the United States. The series focuses on significant instances in the personal lives of three women prior to becoming FLOTUS and then their period during their time in the White House. In the first episode, we follow Michelle Obama (Viola Davis), Betty Ford (Michelle Pfeiffer) along with Eleanor Roosevelt (Gillian Anderson) all at once on their respective journeys as they move from one timeline to the next.

“The First Lady The First Lady’ is planned as a biographical, nonfiction-based drama that explores how three distinct first ladies and their experiences at the White House. In light of the recent publicity surrounding the lives of the First Family of the United States, The show is able to stick to the most important actual aspects of the three presidents which were explored in the first season.

What can we be expecting from the show The show’s director Cathy Schulman described Pfeiffer’s portrayal of Betty as gorgeous, fragile as well as strong, and vulnerable, and director Susanne Bier stated that the actress is a poet with a style to his portrayal. For Davis, Showtime Entertainment president Jana Winograde said it was the fulfillment of a wish that the actress was chosen to portray Michelle.