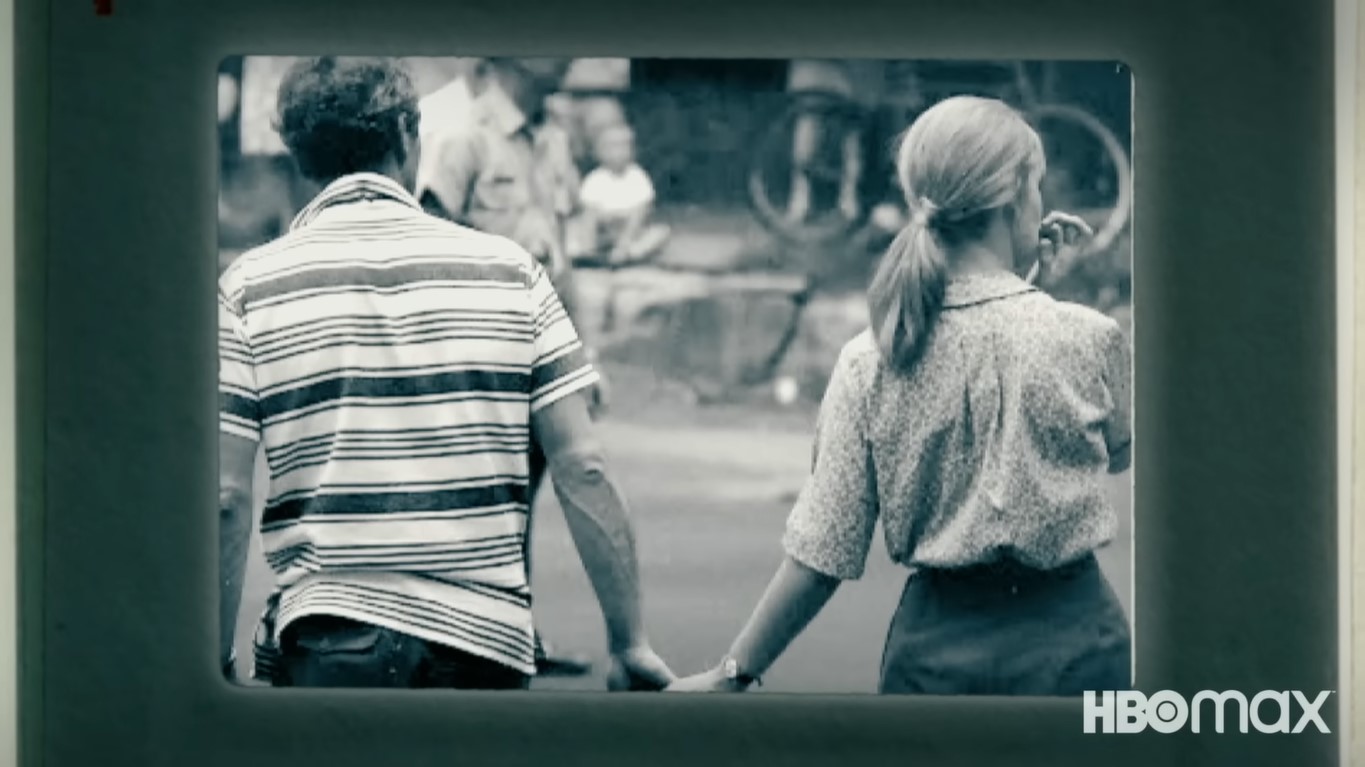 Hawke is seen asking for the assistance of Hollywood A-listers in order to read transcripts from the interview tapes Newman lost when he originally planned to write a memoir. He decided to stop the project later and destroyed all the tapes. These tapes were all transcribed and Hawke attempted to bring them to life with the help of guest stars like George Clooney or Laura Linney.

Ethan Hawke adds color and life to this story of the couple’s dedication to each other, their arts, and philanthropy. We are able to get a front-row seat to their lives and careers through long-lost transcripts from interviews with Paul, Joanne, and their loved ones. The voices of contemporary actors bring these recordings to life.