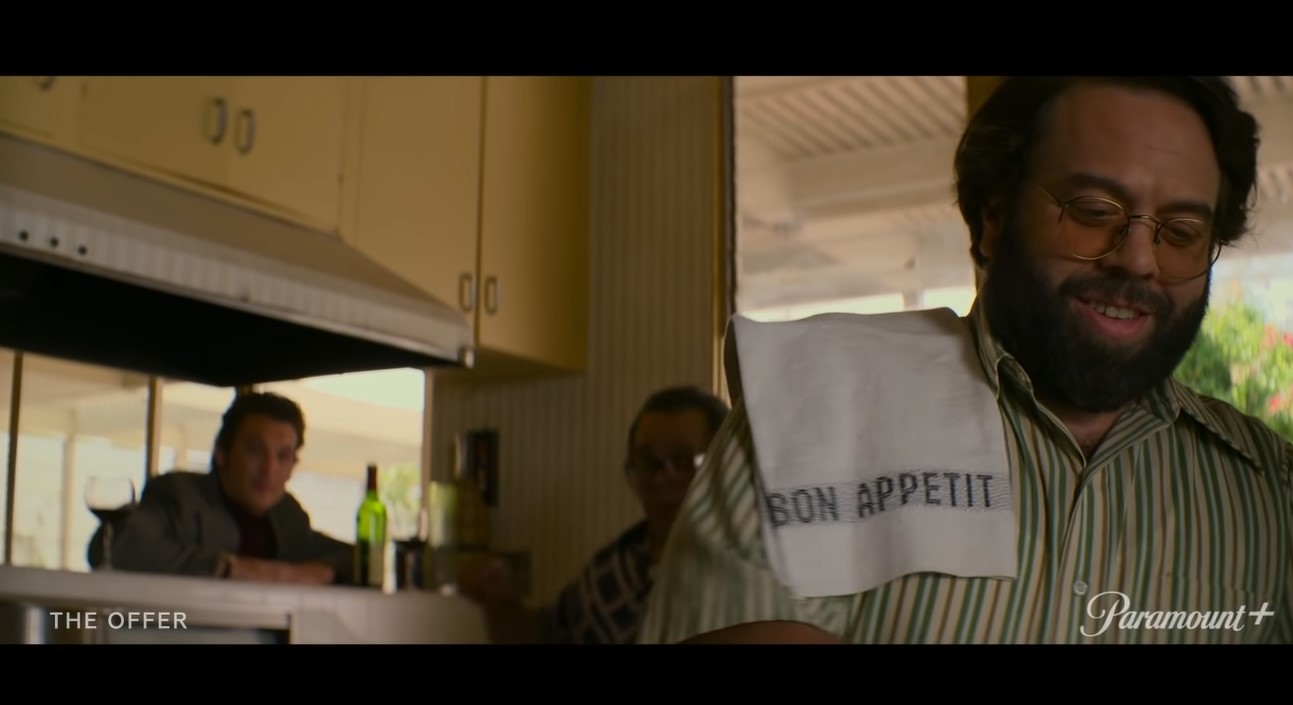 In the early 1970s, The series follows Miles Teller starring Albert S. Ruddy who is appointed as a producer of The Godfather, a film adaptation best-selling novel “The Godfather” written by Mario Puzo (played by Patrick Gallo). The series is awash with typical tensions in the background among the director Francis Ford Coppola (Dan Fogler) and the team behind the film The shooting process becomes more complex when mob leader Joe Colombo (Giovanni Ribisi) is brought in to assist with the production. Alongside Teller, Gallo, Fogler, and Ribisi will also have Matthew Goode Juno Temple, Burn Gorman, and Colin Hanks appearing.

The Offer is based on the Oscar-winning films of Albert S. Ruddy. Paramount+ is the American streaming service that airs episodes. The film is celebrating the 50th anniversary of its release this year. It spans 10 years between 1945 and the year 1955 set in New York City, the story follows the Corleone family led by Marlon Brando’s patriarch Vito Corleone as their young child Michael (Al Pacino) transforms from a family outcast and mob boss. It received 11 Oscar nominations and won three awards: Best Picture, Best Adapted Screenplay, and Best Actor for Brando.

Miles Teller plays Oscar-winning producer Albert S. Ruddy, who has been selected to make the film version of the Mario Puzo novel. Dan Fogler plays Coppola along with Matthew Goode as Bob Evans. Yesterday, Paramount+ announced a new drama series set to premiere. It will center on the development of the film “The Godfather” and the series will be titled “The Sacrifice”.