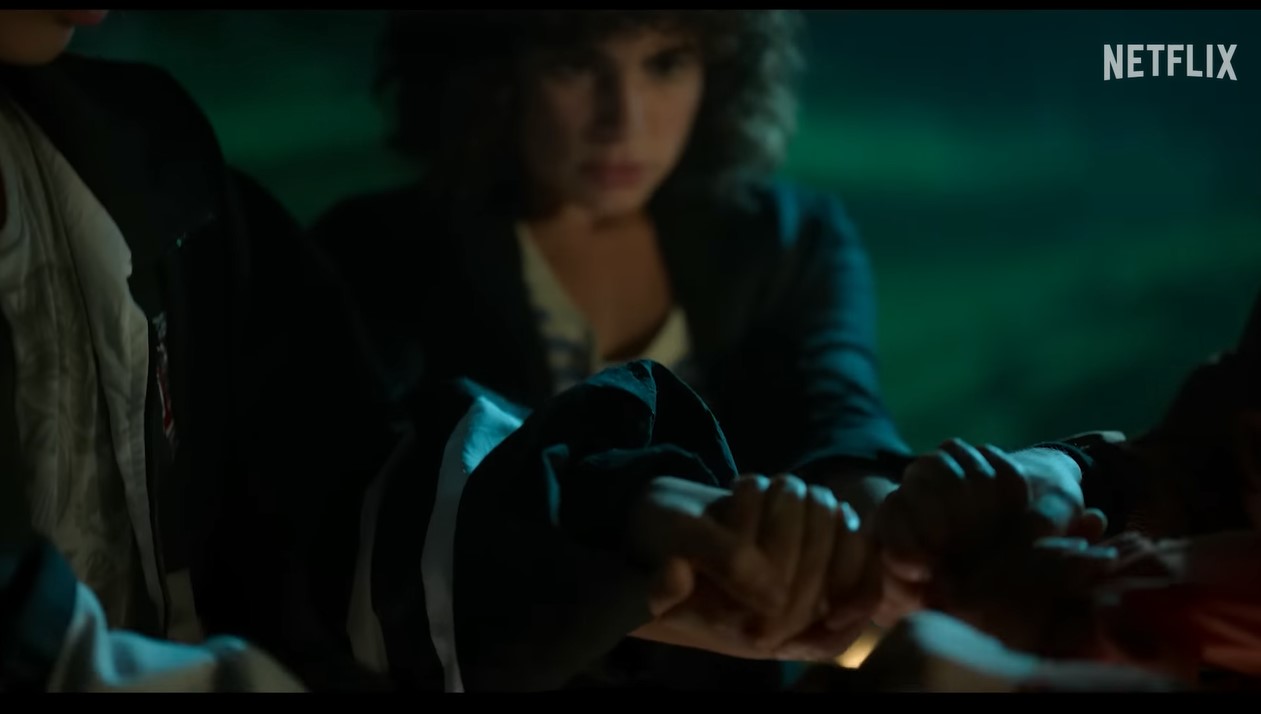 The show is not anything unique. A variety of other series for teens will give you the same kind of experience, and possibly with greater conviction. The characters are dull and don’t move the plot in the direction that an actual plot is discovered. Visually, there’s not much to be excited about and genuine jokes are very rare. Therefore, it is unclear what this series has to offer.

The group of pals that comprise the basis of the series is comprised of four kinds of misfits: a new young girl who is from the minority of racial group and a girl who has a mental illness, and, of course, our gay best friends. These roles are not necessary to affect the course of the story because they aren’t enough from the group to warrant this. The only reason for their exile is to unite the characters in the beginning of the episode. The storyline morphs into clichés and a mangled storyline.