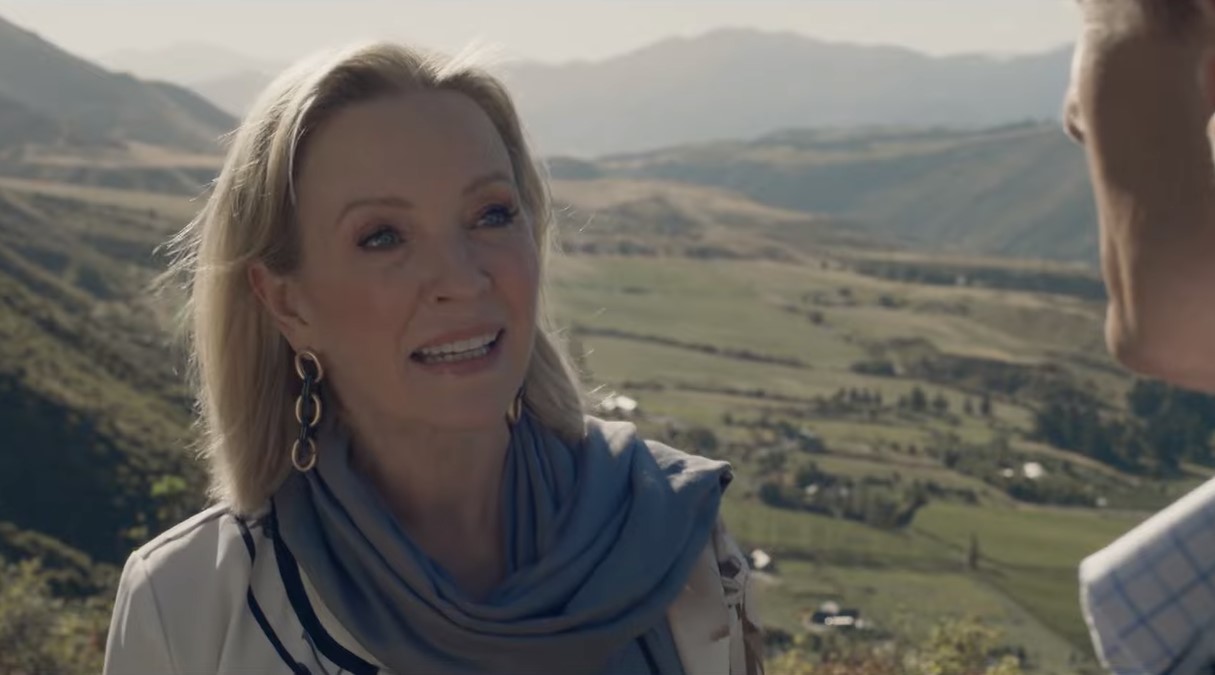 Under the Vines Story

Two improbable city slickers acquire a faltering grape plantation in shocking Central Otago, New Zealand in this endearing romantic comedy featuring Rebecca Gibney and Charles Edwards. Under the Vines spilling from Monday on Acorn TV. An incredible cast in the stunning view, ought to be a hoot! This sounds great. Oak seed is awesome. Many invigorating new and returning Acorn TV series are underway!

Rebecca Gibney’s fresh out of the box new series Under the Vines makes its introduction on Monday on Acorn TV, and fully expecting its appearance, we had the option to plunk down with Rebecca Gibney to talk about the formation of this awesome new show! A Sydney socialite whose life is going to undergo a huge change. Cant hold on to impart this superb ardent show to the world.

When is Under the Vines Season 2 returning