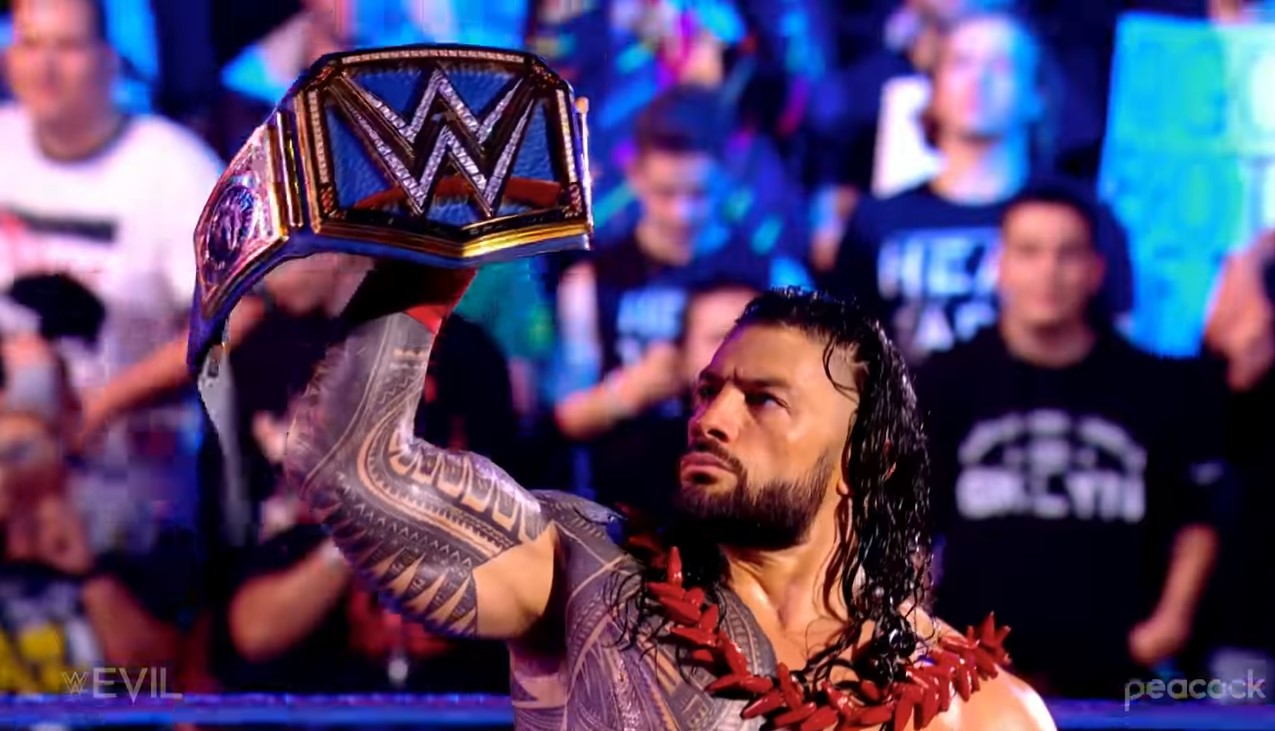 The Peacock trailer previews the entire series of the show, which includes the archived footage of significant incidents from different characters’ WWE past, as and interviews that go deeper into the mentality behind those who perform the characters. The character isn’t me I’m the person Roman Reigns reveals in the interview with a talkative head that is featured within the movie trailer. Cena is the producer of WWE Evil along with Micah Brown who is the director and oversees the show. Other executive producers are Vince McMahon and Kevin Dunn for WWE Studios and Julie Pizzi, Farnaz Farjam, and Steve Ezell for Bunim Murray Productions.