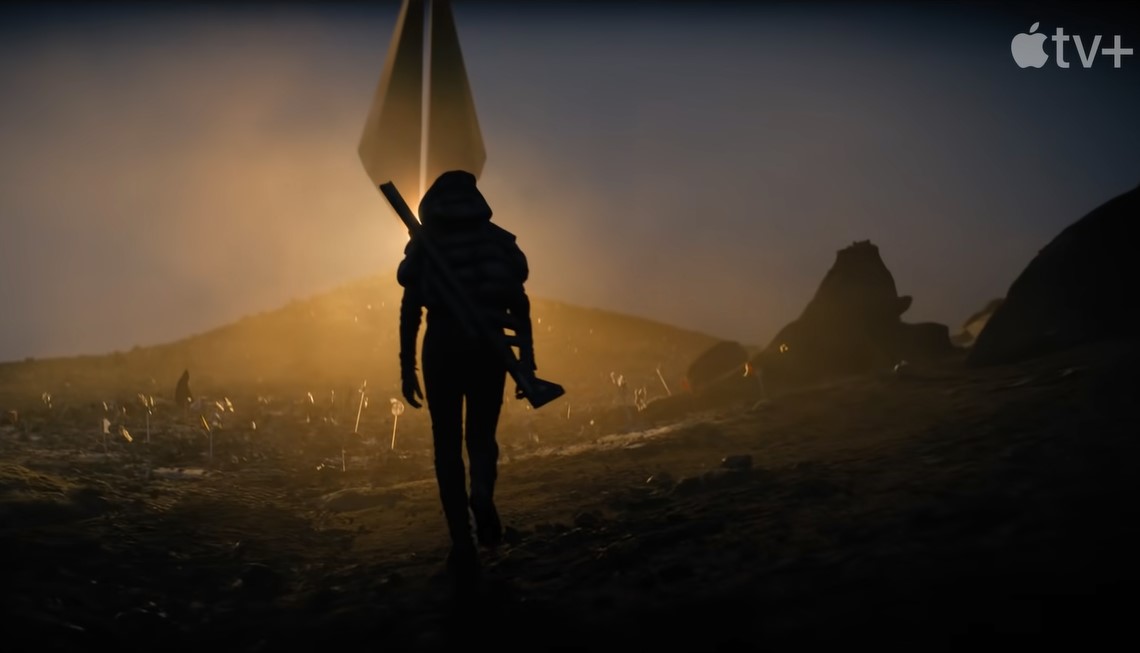 Love what realizing that TV transformation is a totally different animal than the books. Eager to see where story goes. Only one of the numerous charming “figuring out”- parts was when while in Space making a trip to Terminus, the Council was at that point managing it’s job: an incredible conversation that included “What portions of knowledge would merit saving?” In only one occasion, interesting pushback from Gaal Dornick when everybody nonchalantly expected to be the “10 decimal framework” was assumed framework for numbering, UNTIL Gaal brought up many planets depended on “12 numbering frameworks”.

The most strange piece of show for me is an affirmation of Asimov’s late-in-life imaginative consolidation of his Robot set of three accounts with the Foundation story: this is the reason for more the person Demerzel is so critical to see. Having extraordinary R. Daniel Olivaw feels. Anticipating that the series should follow the books is simply self-damage.

At the point when Asimov composed the set of three, he wasn’t attempting to compose a Shakespearian epic. He was cautioning us about human advancements, AI, and framework thinking. Appropriately, he utilized an exceptionally slender composing style that delightfully depicted his vision. That is the motivation behind why little of his material gets adjusted. The visuals are essentially solid, no inquiry the cash was very much spent. The content is fine up until this point, with little fallback to a buzzword.