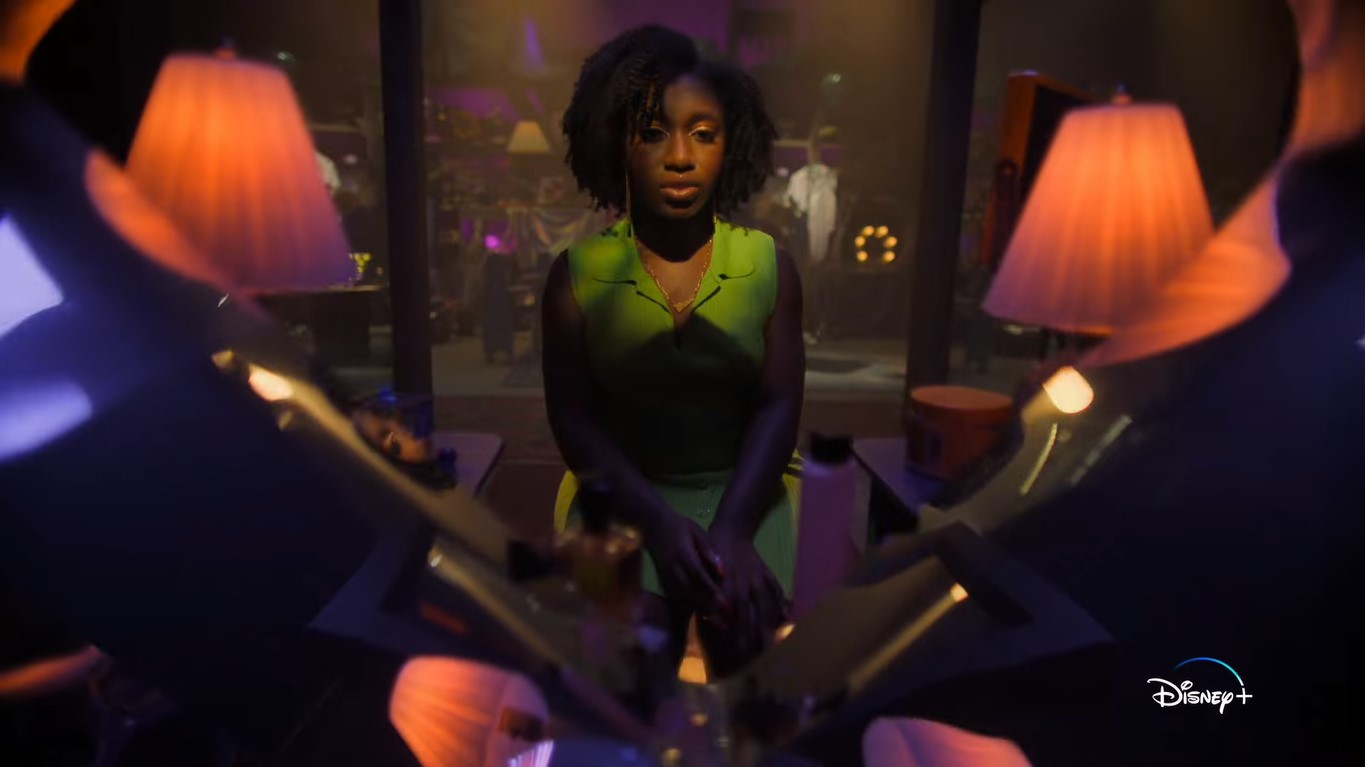 Growing Up, created by actress Brie Larson (Captain Marvel) among others is a docuseries that explores the struggles, triumphs, and complexities of growing older through ten captivating stories. The series blends all types of filming and follows a single actor between the ages of 18-22, as the person tells his or her own story.

They reflect a variety of personal experiences and offer viewers emotionally powerful stories that give a riveting glimpse of the teenage years as well as the numerous interpersonal, family, and social challenges that young people encounter on their journey to acceptance and self-discovery.

When does the new season of Growing Up start