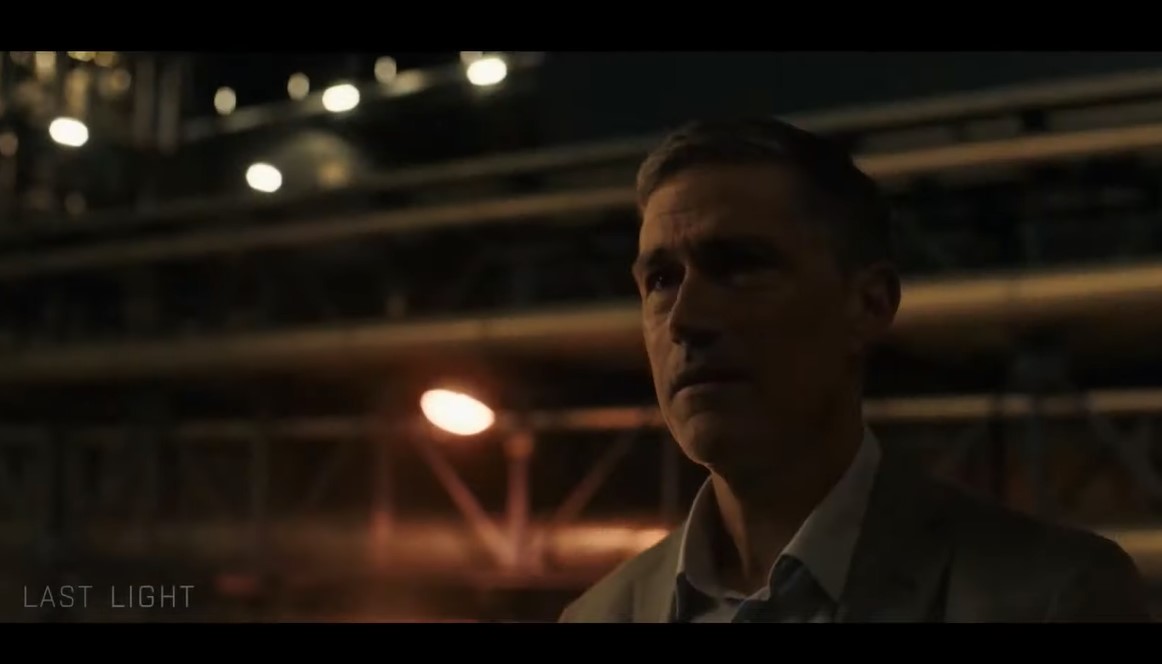 The ever-growing sense of vulnerability in the world’s infrastructure appears to help peacock’s “Last Lighting” to resonate. The limited series depicts a disruption to the supply of oil around the world and causes a huge energy crisis and fears of a global catastrophe. Yet, the show does not find its way that is used to create an unsettling thriller from the future, which is not very convincing nor thrilling.

In this scene, Matthew Fox plays the chemical engineer Andy Yeats, who is attracted to the current crisis. When the world is plunged into an era of uncertainty, he’s separated from his family and is attempting to find the way back to them and to do what is possible to put the world back into order. The family’s struggle is designed to provoke emotions from viewers, as the son of Andy (Taylor Fay) slowly losing his vision in a manner that tests the mother’s (Joanne Froggatt’s) delicate faith. There’s also a symbolic element in the daughter of Andy’s (Alyth Ross) climate-related activism. She does not know what the father has done to ensure all of humanity’s future.