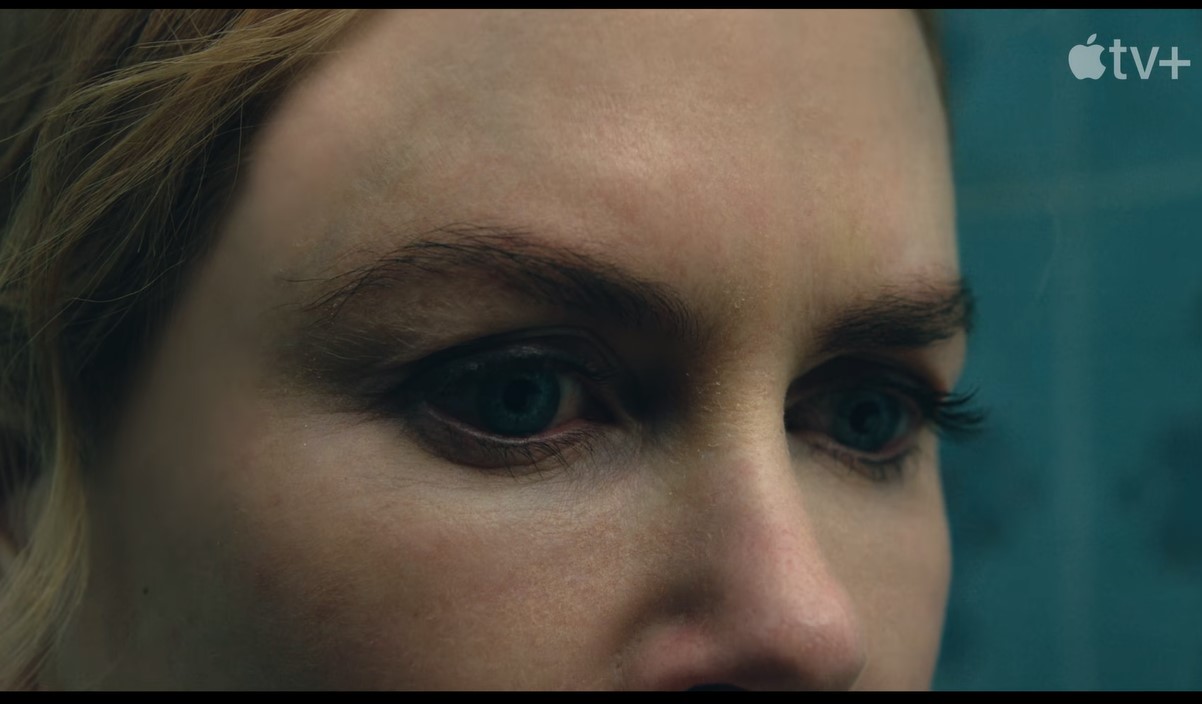 The collection of stories that are genre-bending is based on the novel by Cecelia Ahern. Each one of eight stories will be shown through the eyes an individual woman, focusing on women’s experiences that are not often talked about. “Roar” is a look at everyday women living in extremely bizarre situations like eating photos or dating ducks and hanging out on shelves as trophies.

The show is based on the novel of the same title by best-selling author Cecelia Ahern. It is about the experiences of women that are seldom discussed. Taboos are broken in a fantastical-realistic manner in Roar and in the clip below, actors and crew members take us on a tour of the location.

“‘Roar Anthology” is a collection of dark comedy feminist fairytales. The stories span genres from magical realism and psychological terror, the eight separate stories feature women who are ordinary in unusual circumstances. In “Roar,” women eat pictures, meet ducks, and live on shelves as trophy cases. But their struggles are universal.”