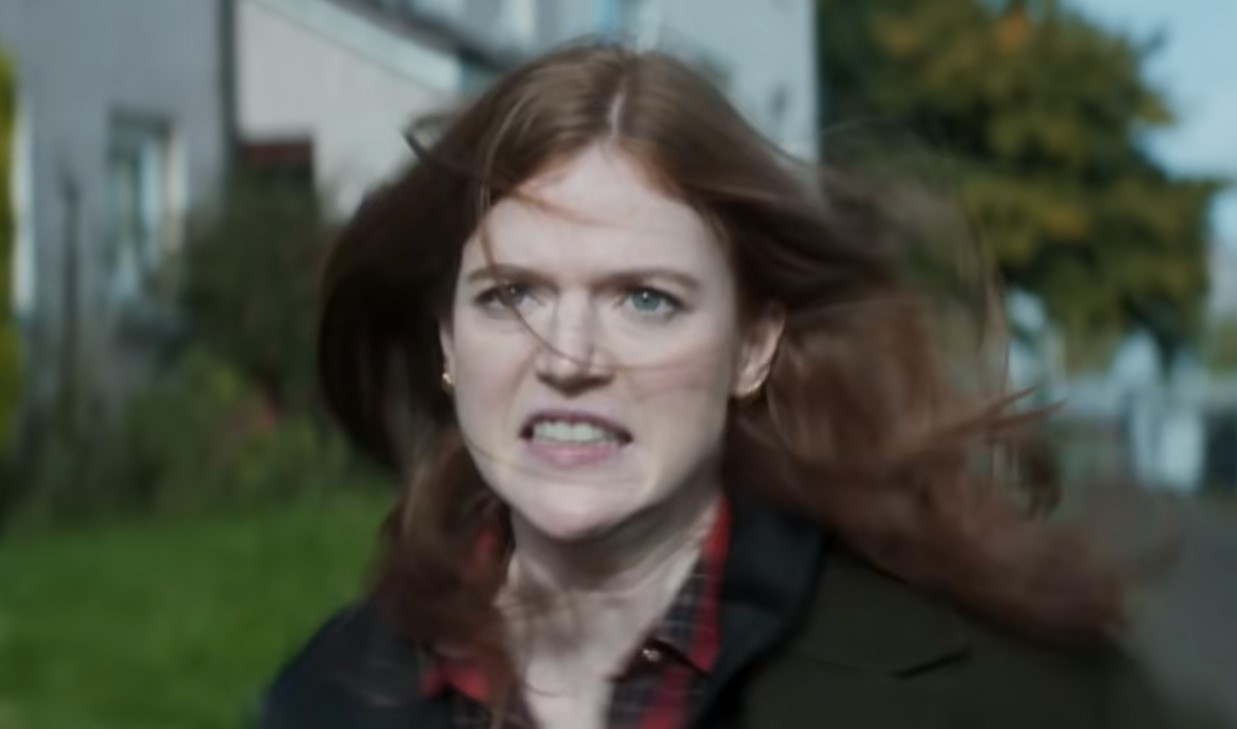 Vigil is a British police procedural TV miniseries about a Detective Chief Inspector is shipped off HMS Vigil, an atomic fueled submarine, to explore a passing ready and how things continue to get murkier and turned ready. This series has quite recently turned into the most observed new dramatization in 3 years in the UK.

Each of them is altogether too roomy and large to be a genuine sub, even one of this class. This appears to have drawn less from such works of art as Ice Station Zebra, Das Boot, and The Hunt for Red October than it has from later season episodes of ‘Journey to the Bottom of the Sea’. In the event that you watched and partook in the Line of Duty series and its high rhythm endings at the summit of each episode to bring you back for the following then you will drink up Vigil.

It does not have some three-letter abbreviations of Line of Duty and a portion of the profundity of information concerning how atomic submarines work that we appeared to get with police inside undertakings in LoD yet, to be honest, what difference does it make? This is an all-around paced smart show with quick exciting bends in the road and an infesting sense that we’re simply being served the hors d’oeuvre right now. A fundamental course is on the way and we presumably have no idea what precisely it will be albeit obviously associated with the unplanned sinking of a fishing boat.

When is Vigil Season 2 Returning